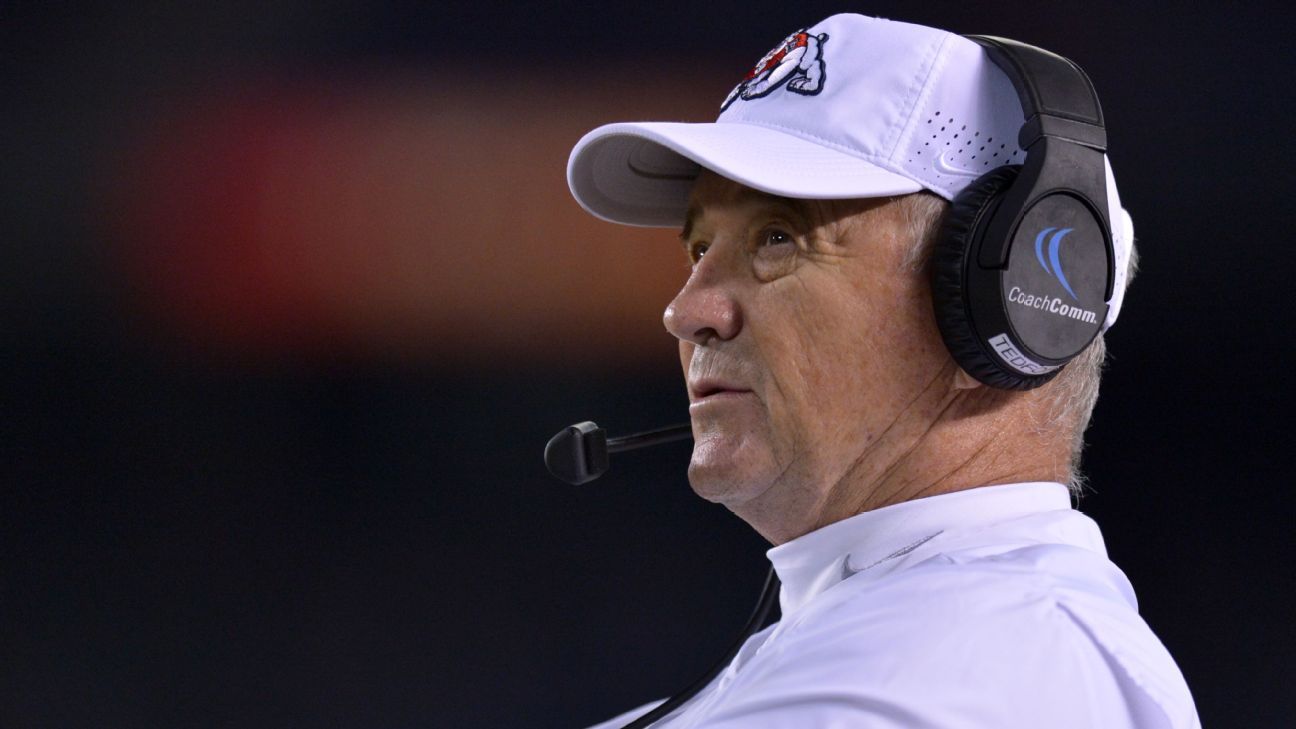 Fresno State is nearing an agreement to hire Jeff Tedford as its next football coach, sources told ESPN on Tuesday.

Final details of a deal are still being worked out but should be completed soon, according to a source. Tedford, 60, coached Fresno State from 2017 to 2019 before health issues forced him to step aside in December 2019.

Fresno State is looking to replace Kalen DeBoer, who recently left to become Washington‘s head coach. DeBoer served as Fresno State’s offensive coordinator under Tedford in 2017 and 2018 and replaced him as head coach following the 2019 season.

Yahoo! Sports first reported Fresno State was closing in on a deal with Tedford.