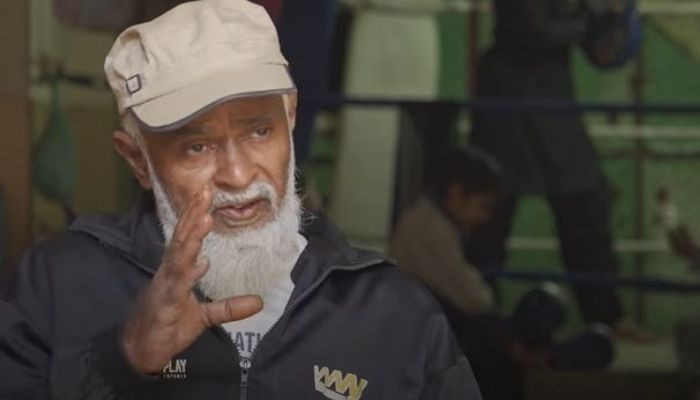 LYARI, one of Karachi’s oldest districts consisting of gritty streets that were once marked by violence, is home to several of Pakistan’s top boxers.

Despite a lack of resources and rampant poverty, Lyari’s youth have previously competed in national and international boxing championships, the German international broadcaster Deutsche Welle (DW) reported in a video.

According to the report, in 1992, Younus Qambrani, a professional boxer from Lyari, founded the Pak Shaheen Boxing Club.

He began training young girls in boxing in 2013.

“People cannot believe that females in Lyari can learn and practise boxing,” he said.

People used to tell Qambrani that if he continued to train girls, he would be killed.

He, however, said that he did not give up and established a boxing club where the majority of students are now girls.

While Qambrani acknowledges that he faces security challenges, he also believes that training today’s youth is tough job.

“Today’s youth do not want to put down their phones and engage in physical activities,” he told DW.

Training girls, according to Qambrani, is easier than training boys because they do it with their hearts and more compassion.

Qambrani, on the other hand, is dissatisfied with the lack of facilities and discrimination by the Boxing Federation.