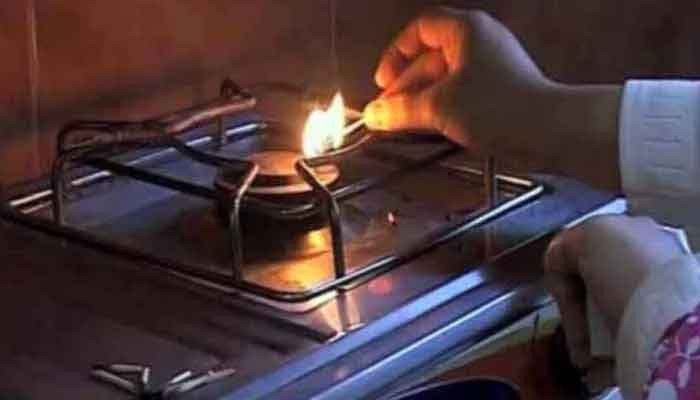 ISLAMABAD: Federal Minister for Energy Hammad Azhar has said that there has been lesser loadshedding of gas this year as compared to the last year.

Addressing a function, Hammad Azhar said thatthere is a lot of talk about gas in winter, the shortage is not from today but from last 10, 15 years, this year gas load shedding has been reduced.

He said that local gas production was declining by 9% annually and the government was enacting legislation to supply LNG to domestic consumers. The Federal Minister for Energy further said that it has become a statement that the government did not import LNG in time, which has led to shortage of gas. He said that Pakistan Stream Gas Pipeline and LNG are also working on virtual terminals.