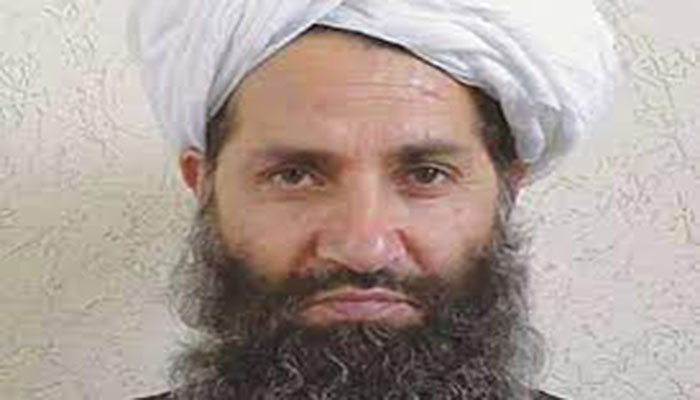 KABUL: The Islamic Emirate’s supreme leader, Hibatullah Akhundzada, in a meeting with local officials in the southern province of Kandahar, reiterated his call to Islamic Emirate forces to respect the general amnesty extended to members of the previous government.

He also called on the citizens to not flee the country.Mawlawi Hibatullah Akhundzada made the remarks on Wednesday evening in Kandahar, where he issued a decree with 18 points.

The first point calls on the Islamic Emirate forces to remain committed to the General Amnesty, saying that military officials of the former government should not be punished for their past crimes.

“(He) talked about the General Amnesty and to respect it. Not to disturb the former members of the military, and he offered precious speech over the ensuring ofjustice,” said Mahmood Azam, the Kandahar governor’s spokesman. The new decree of the supreme leader urged the Islamic Emirate forces to behave well with the people, to let qualified people take up their duties, create good coordination among the members of the Islamic Emirate, and encourage the people to not leave the country.