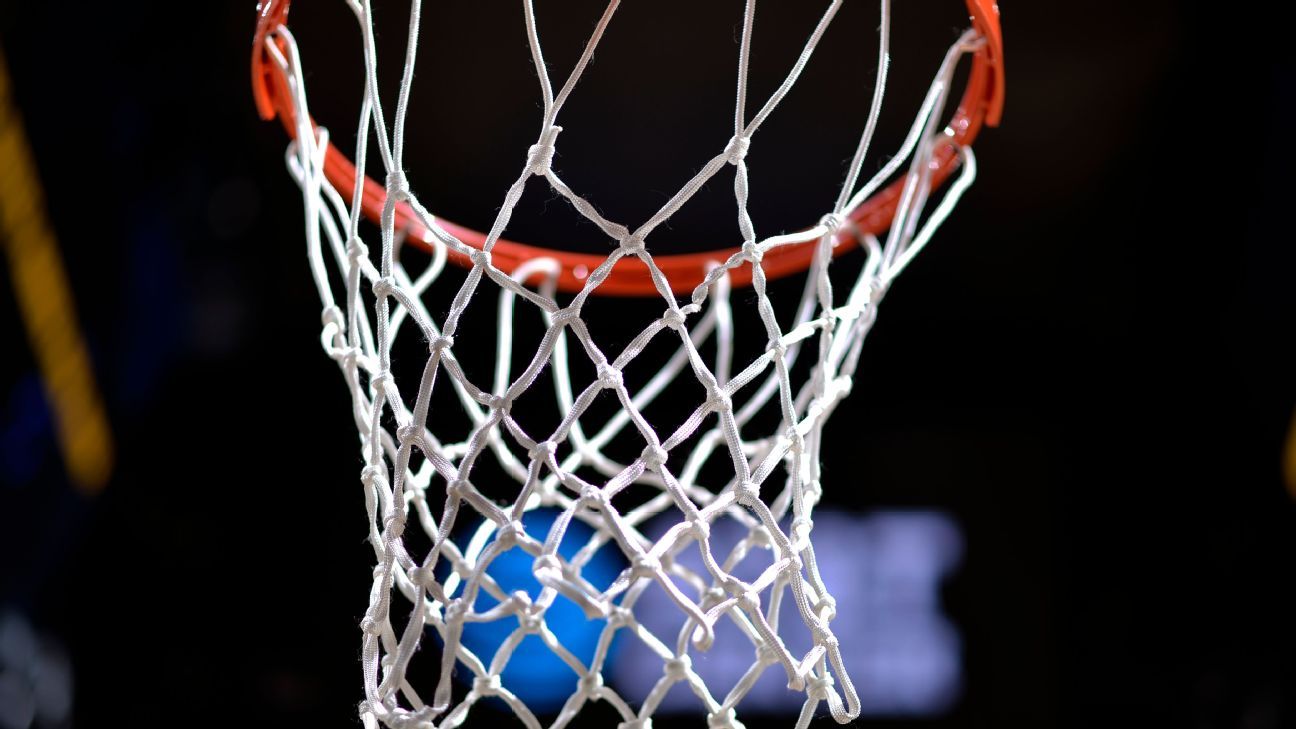 Rachel Johnson scored 18 points and Constance Thomas had 17, both off the bench, to lead Georgia Southern. No Georgia Southern starter played more than 15 minutes, and eight players scored in double figures.

“Hats off to Carver, this is one of our non-DI opponents,” Georgia Southern coach Anita Howard said. “So I talked to our kids about focusing on what we do. When you go to work, you do your job. Our job is to defend, rebound and run. We have to do this kind of defensive effort against a Kennesaw, against a Bethune-Cookman coming up. We challenge them to do every game.”

Carver College is a minuscule, historically Black Bible college from Atlanta whose men’s team gained notoriety last year during the pandemic-disrupted season for barnstorming around the South and losing by huge margins. Carver is part of the National Christian College Athletic Association.

Georgia Southern has scored 254 combined points in its last two games, and Monday’s performance broke its single-game scoring record set on Saturday in a 121-105 victory over Gardner-Webb. Against Carver, the Eagles also set a program record for fewest points allowed.

The Eagles scored the opening 19 points and used a 33-0 second quarter for a 60-5 lead at halftime. The Cougars were 2 of 25 from the field in the first half. Georgia Southern had runs of 19-0 and 18-0 in the third quarter, and held its largest lead at the final buzzer.

Taiyee Treasure scored nine points to lead Carver. Tishana Key, the only starter to score, added four points and Fatima Bakayoko added two. The Cougars were 6-of-49 shooting (12.2%) while Georgia Southern went 53-for-88 (60.2%).