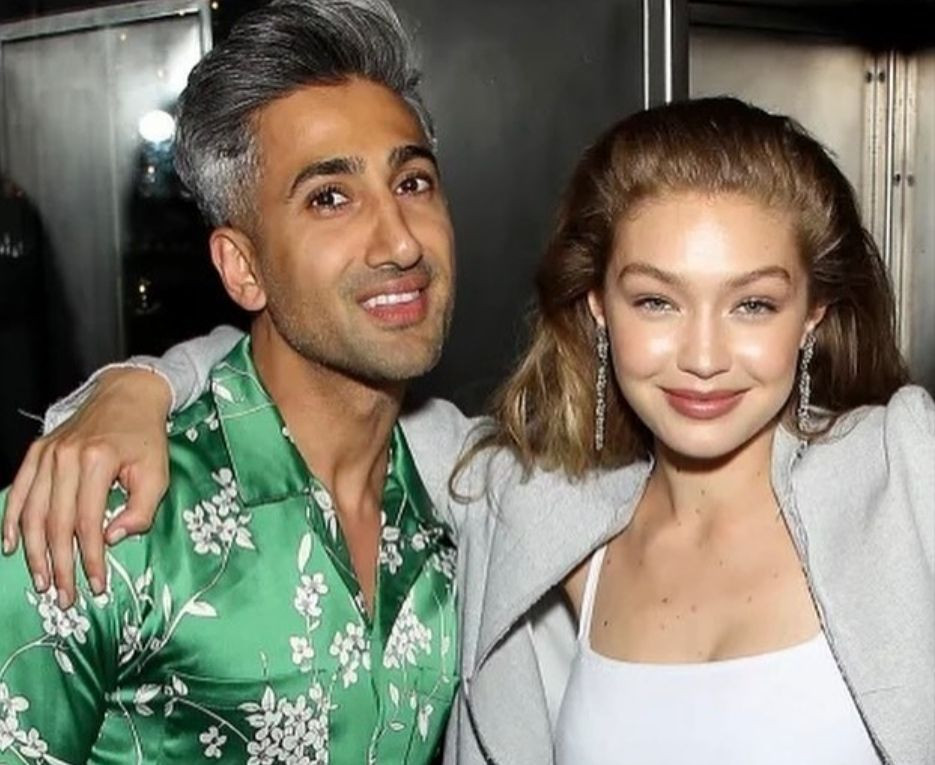 Supermodel Gigi Hadid is all set to pair up with British-Pakistani host Tan France of Queer Eye fame for Netflix’s upcoming season of Next In Fashion. Gigi will be replacing influencer-cum-designer Alexa Chung as co-host on the fashion design competition series, with Tan returning for the show’s second season.

Tan made the announcement via his Instagram account, writing, “Who would have thought when we met over Facetime four years ago (thanks, Eva Chen [Instagram’s Director of Fashion Partnerships]) that we’d be hosting Next In Fashion together!” he wrote, adding, “You read that right! The secret’s out. You better get ready.”

The show’s official synopsis reads, “18 budding fashion designers compete for a $250,000 prize and the opportunity to launch a clothing line with Net-a-Porter.” It is unclear when the second season of the show will begin filming. However, casting calls are now open, as shared by Tan.