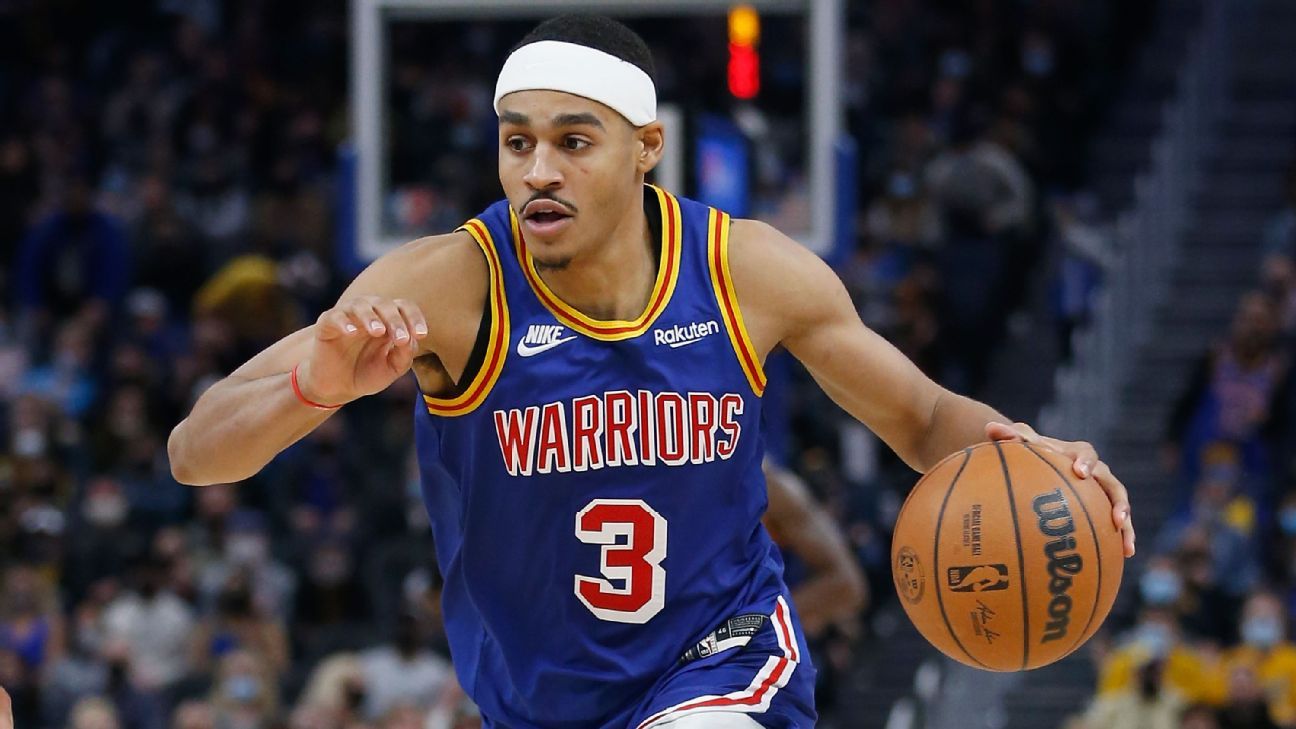 In addition to Friday morning’s announcements, the Celtics said Thursday night that forward Jabari Parker had entered the protocols.

Both teams canceled their shootarounds Friday morning ahead of the game and then announced their respective entries into the protocols — the latest in a host of players across the NBA over the past several days. As of the league’s latest injury report at 10:30 a.m. Friday, the 16 teams playing Friday night had a combined 20 players in the protocols.

Poole, 22, is having a breakout season for the league-leading Warriors, averaging a career-high 17.9 points per game while starting all 28 games Golden State has played this season as the Warriors await Klay Thompson‘s return from injury.

Horford — who tested positive for COVID-19 back in October — is averaging 12.2 points and 7.8 rebounds this season for Boston, which acquired him from the Oklahoma City Thunder this summer in exchange for Kemba Walker and the 16th pick in July’s NBA draft. It’s Horford’s second stint with Boston, having signed with the Celtics as a free agent in 2016 and spent three seasons with the team before signing with the Philadelphia 76ers in 2019.

Williams has developed into a steady member of Boston’s rotation this season, averaging career highs of 7.5 points and 45.3% shooting from 3-point range on over three attempts per game.