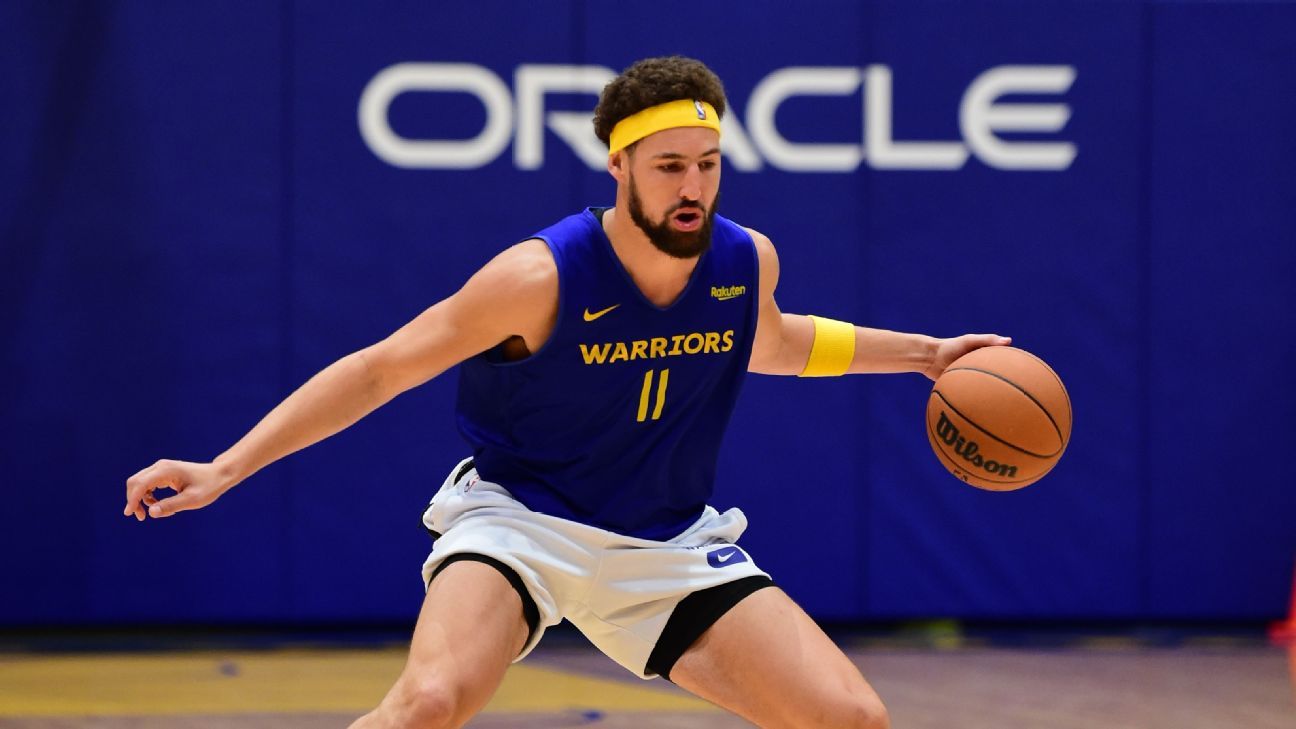 The Golden State Warriors and Klay Thompson are targeting a January home game for his return to the NBA, with key targets including Jan. 9 against the Cleveland Cavaliers and Jan. 18 against the Detroit Pistons, sources told ESPN’s Adrian Wojnarowski.

A Jan. 3 home game against the Miami Heat hasn’t been ruled out but is considered less likely, sources said.

Thompson has not played since tearing his ACL during Game 6 of the 2019 NBA Finals and his Achilles in November 2020.