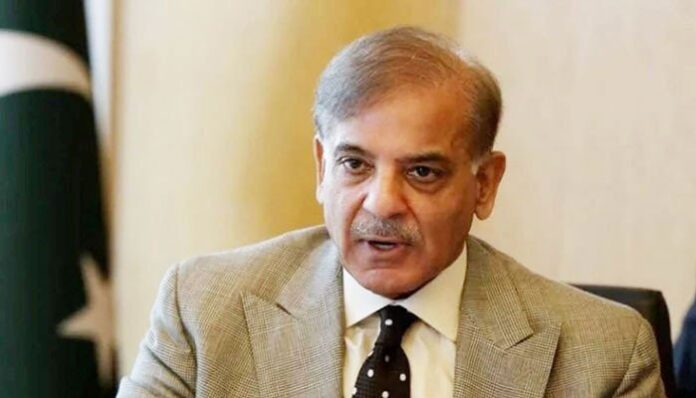 In a statement issued here on Saturday, he said that for the last three years, people have been suffering from traumas, accidents and troubles because of the failures of the PTI government. “Despite the terminals built by Nawaz Sharif, the gas crisis signified the extreme incompetence of the government. This government is behind the gas crisis because there are terminals and capacity but the government has failed to provide gas in a timely and reasonable manner. At present less than half of the gas storage capacity in the terminals is being utilized,” he said.

Shehbaz said this situation could have been avoided today if the government had focused on the issues of gas supply and public convenience instead of constantly lying and forcibly passing black laws. Every step taken by the criminal-minded government reminds people of the old Pakistan. He said these crises will only end by getting rid of this government. People have been thrown helplessly in front of the demons of inflation, unemployment, misery and agony. After flour and sugar crises, the gas shortage and inflation are an absolute cruelty by this government, he concluded.