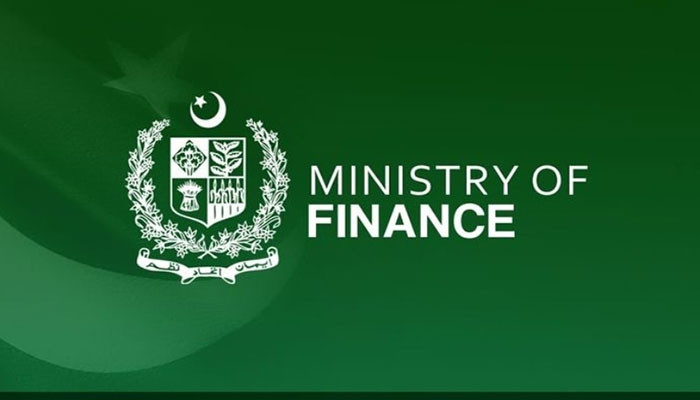 ISLAMABAD: The government has appointed Hamed Yaqoob Sheikh, a BS-21 officer of the Pakistan Administrative Service (PAS), as its sixth Federal Secretary Finance. Sheikh has never worked on any position in the Finance Division.

The government has replaced Yousaf Khan and appointed him as Secretary of the Secretariat of the Council of Common Interests (CCI). During the tenure of PTI in the last three years and four months, the six secretaries of finance were changed. Younas Dagha was replaced on the occasion of negotiating the IMF deal.

However, the decision of replacing Yousaf Khan is a timely one because the ministry faced a difficult situation during the recently-held parleys with the IMF for the completion of the Sixth Review.

The government also notified and appointed Abdul Aziz Uquaili a BS-21 officer posted as Additional Secretary (In-charge) Planning Development and Special Initiatives, with an immediate effect and until further orders.