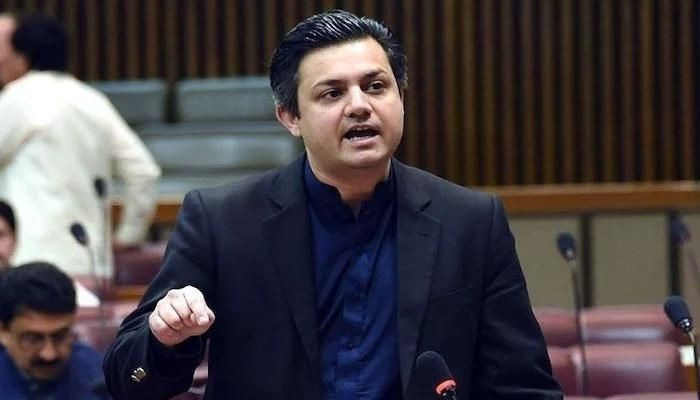 While refusing to accept responsibility for the gas crisis, Hammad Azhar,  Energy Minister of Pakistan said that Karachi is facing a gas shortage as a result of the inability to curtail supply to industries due to the court’s stay order and an insufficient LNG supply, Geo News reported on Friday.

Hammad Azhar, speaking at a news conference in Islamabad, said that each year during the winter, non-export general industry and power plants cut off electricity and supply to the domestic users due to rising demand.

However, due to two stay orders issued by the Sindh High Court, we are unable to do so, resulting in Karachi’s gas crisis, Hammad stated.

He said that the Sui Southern’s Management Director has been directed to approach the Sindh High Court for an expedited hearing of the case in this regard.

While the supply of gas remains constant, he stated that demand from residential consumers climbed three to five fold during the winter.

The Energy Minister stated that he recognises the difficulty in Karachi and that there is also a gas scarcity in the city’s outskirts, adding that the country’s gas consumption is being cut by 9% annually.

He added that ten to eleven LNG shipments will arrive in January, but because LNG is extremely expensive on the world market, it cannot be provided to domestic users.

It is worth noting that with the arrival of winter, a gas scarcity has occured in many districts of Karachi, including and the surrounding areas.

Aftab Siddiqui, the PTI’s Karachi MNA, also wrote that Hamad Azhar’s attitude is disgraceful; he does not even respond to mails.

Jamil Ahmad Khan, a National Assembly Member representing NA-237 Malir Karachi, sent an open letter to Energy Minister, stating in the letter that his constituents are worried and will protest on the assembly floor if gas is not restored.