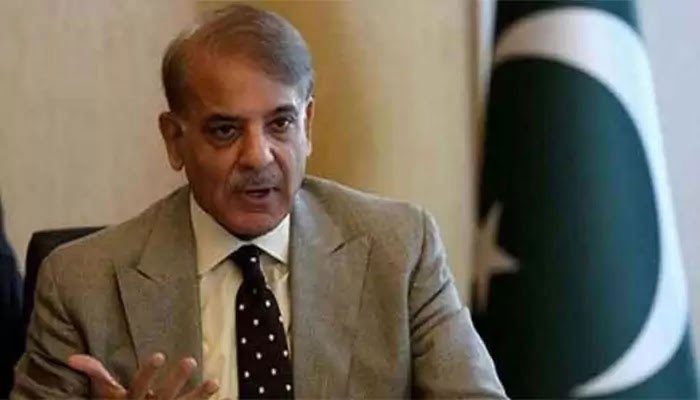 ISLAMABAD: The federal government on Tuesday decided to approach a court against Leader of the Opposition in the National Assembly Shahbaz Sharif in a case related to former prime minister Nawaz Sharif’s return.

According to Geo News sources, the government has decided to file a petition against Shahbaz in the Lahore High Court.

They added that government is of the view that Shahbaz had guaranteed Nawaz’s repatriation, so if the former premier does not return, the incumbent government will approach the court against him. Earlier on Tuesday, during a press conference, Federal Minister for Information and Broadcasting Fawad Chaudhry had said Nawaz would never return home voluntarily, rather the government would bring him back after the finalisation of the agreement with the UK government.