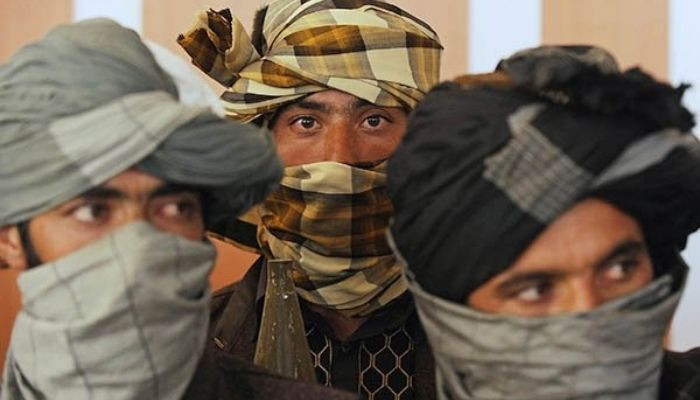 PESHAWAR: Members of the Tehreek-i-Taliban Pakistan (TTP) who were on the government of Pakistan’s white and grey lists are being released, according to a top government official.

However, key prisoners on the TTP’s list presented to the government are still to be released, according to the official.

“Some TTP members who attended de-radicalization training but were still detained or held in internment camps for a long period are being released,” the official told The News.

According to reliable sources familiar with the situation, the release of high-profile Taliban prisoners has been postponed until it is decided if they should be permitted to travel to Afghanistan or “remain in their respective districts in Pakistan.”

This issue, as well as the court cases against high-profile Taliban prisoners, must be resolved before they are released, according to the official, who asked anonymity due to the sensitivity of the subject.

Pakistani negotiators want the TTP to promise that it will be held accountable for activities performed by others who share the same ideology but are not members of the group.

The TTP is also expected to extend the month-long ceasefire to continue negotiations, with Pakistan releasing 42 prisoners so far, sources on both sides claimed Thursday.

“Pakistan freed 30 prisoners last Friday, 12 on Tuesday and 50 on Wednesday. As many as 46 more prisoners are expected to be freed on Thursday,” an official source close to the peace process told The News.

Official sources say the release of first batch of prisoners provided impetus to the TTP to continue the negotiations with the government.

The peace process, facilitated by the Afghan Taliban, matured when the two sides held some fruitful consultations in Afghanistan over the last few weeks. The two sides agreed not to target each other. This prompted Pakistan to free 12 more prisoners in recent days.

The TTP had announced a month-long ceasefire on November 9 after they started peace negotiations with the government.

They had demanded the release of their five senior militant commanders in the first phase, which the government had committed to releasing as a goodwill gesture. They included Muslim Khan, the then spokesman of the Swat Taliban, Mehmood Khan, also a senior leader of Swat Taliban, Maulvi Omar, a former spokesman of Pakistani Taliban and Latif Mehsud, deputy to the late TTP leader Hakimullah Mehsud. Senior government officials in Islamabad insisted that none of the top prisoners in TTP list had been released so far.