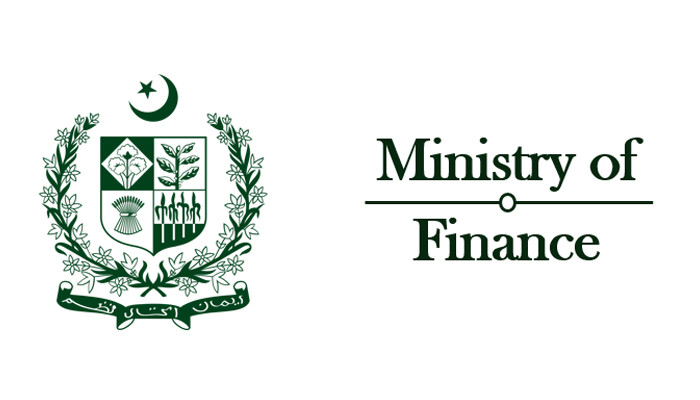 ISLAMABAD: As the country makes desperate efforts to stabilise the forex reserves, the federal government on Monday decided to take $5 billion loans from China, Russia, and Kazakhstan, The News reported.

According to sources, Pakistan is expected to get $3 billion from China and $2 billion from Russia and Kazakhstan.

The finance ministry has finalised the plan for the loan and an agreement in this regard will likely be signed with China during Prime Minister Imran Khan’s visit to Beijing next month.

Islamabad is planning to spend $2 billion on the ML-1 Railways project while $3 billion from China will be used to strengthen dwindling forex reserves.

Initially, the finance ministry sources added, the loan agreement with China will be signed for one year period.

The development came amid Islamabad’s hectic efforts to revive the stalled $6 billion loan programme of the International Monetary Fund as all the prior conditions have been met in this regard before the Executive Board’s meeting scheduled on February 02.

Meanwhile, the Ministry of Economic Affairs issued a rebuttal, saying that no such proposal was under process.

According to an earlier report published in The News, Pakistan’s gross financing requirements are estimated to go up to $30 billion in the next budget for 2022-23, leaving no other options for the government but to seek a fresh loan from the International Monetary Fund (IMF) after the expiry of the existing programme in September 2022.

Top official sources had confirmed to The News that if everything goes well and Islamabad manages successfully to revive the existing stalled IMF programme worth $6 billion Extended Fund Facility (EFF) after completion of the sixth review, then two more reviews seventh and eighth would be required to be accomplished till September 2022 for qualifying to complete the 39-month EFF programme.

Despite the National Security Policy recently approved by the federal cabinet, which advice refraining from getting loans from the IMF and other multilateral creditors, Islamabad, in reality, will have no other option but to get a loan from the Breton Woods Institutions (BWIs) in the wake of yawning gross financing requirements.