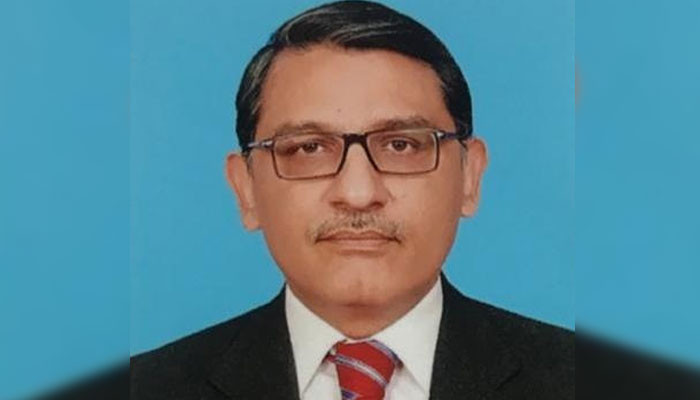 “Dr Arshad Meh­mood a BS-22 officer of Pakistan Adminis­trative Service, presently posted as Secretary Petroleum Division, is transferred and directed to report to the Establishment Division,” reads the notificaion.

Mehmood, however, has not been assigned any posting.

Another notification of the Establishment Division regarding Mr Bhutta said: “Ali Raza Bhutta, a BS-22 officer of Pakistan Administrative Service presently posted as Secretary Power Division, is assigned additional charge of the post of Secretary Petroleum Division for a period of three months or till the posting of regular incumbent; whichever is earlier, and with immediate effect.”

Officially, no reason has been given for Mehmood’s removal.