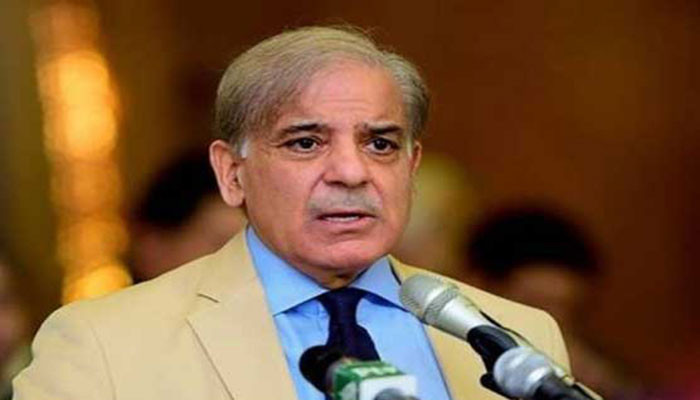 LAHORE: Pakistan Muslim League-Nawaz (PMLN) President and Leader of Opposition in National Assembly Shehbaz Sharif has declared the conditions of IMF as anti-people and against national interest.

He said that government should provide benefit of decrease in global price of oil to people instead of playing tricks with them. He said that the country has reached the highest level of inflation during the last three and a half years, which was the proof of doomsday for the poor and destruction of economy. In a statement issued here on Wednesday, Shehbaz said the government was burning the country in the fire of inflation.