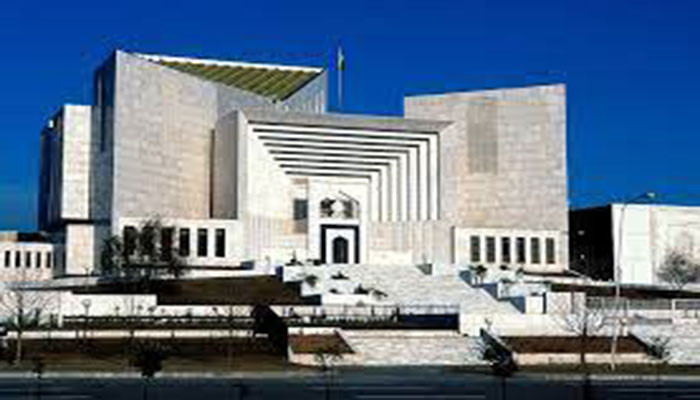 ISLAMABAD: The Supreme Court on Wednesday again declined the request of the federal government seeking suspension of its judgment sacking thousands of government employees.

A five-member larger bench of the apex court, headed by Justice Umar Ata Bandial, heard the review petitions filed by the government and the sacked employees against the court judgment striking down the Sacked Employees (Reinstatement) Ordinance Act, 2010.

In August, Justice Mushir Alam on the last day of his retirement while heading a three-member bench had struck down the Sacked Employees (Reinstatement) Ordinance Act of 2010, sending home some 16,000 government employees recruited in different departments. The court had held that the legislation enacted by the then PPP government did not fulfill the criteria laid down by the apex court in numerous cases. The court had said the Sacked Employees (Reinstatement) Ordinance Act of 2010 had extended undue advantage to a certain class of citizens, thereby violating the fundamental rights under articles 4, 9, and 25 and being void under Article 8 of the Constitution.

On Wednesday, the court again rejected the plea for restoring the sacked employees and granting medical allowance till the decision of the instant review petitions. Justice Bandial observed that they too wanted to restore the sacked employees but they had to look into the law as well.

“The court had struck down the Sacked Employees (Reinstatement) Ordinance Act of 2010, therefore, we need legal assistance in this regard,” he remarked. The judge said they will try their best to hear the matter on a daily basis from the next date of hearing and announce a short order.

Waseem Sajjad, counsel for SNGPL, submitted that there is no precedent available wherein a reserved verdict was announced after 20 months.

Justice Qazi Muhammad Amin Ahmed, another member of the bench, remarked that the verdict in former chief justice Iftikhar Chaudhry’s case was announced after two years Meanwhile, the court adjourned the hearing until Monday with an observation that the matter will be heard on a daily basis.