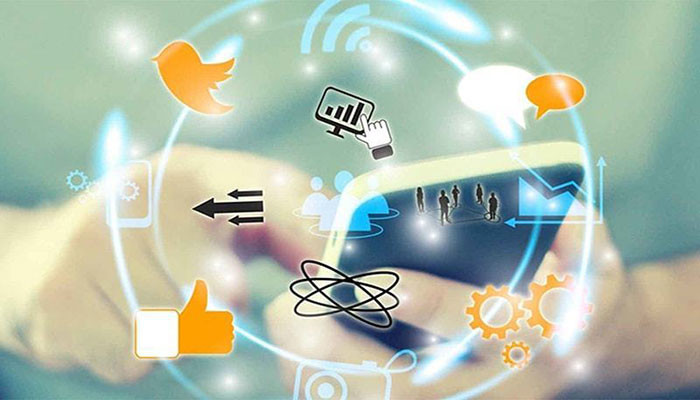 ISLAMABAD: The federal government has spent nearly Rs200 million on its Digital Media Wing (DMW) to manage the media, its operations and official campaigns since this strategic wing was founded.

The figure of conclusive expenditures came to surface months after the country’s top auditors tore apart all key appointments made by the government in DMW, seeking an impartial investigation into the matter.

The DMW housed at the Press Information Department (PID) acquired Rs42.7 million for its establishment in 2019-20 and then Rs66 million for its operations in 2020-21 and Rs54 million in 2021-2022. The wing also received some more funds, not explained yet, in small tranches from different government’s entities during this period.

The Geo News gathered these consolidated official figures of expenditures linked to DMW from Ministries of Information and Broadcasting (MoIB), Finance, Prime Minister’s Secretariat and the PID.

This correspondent under right to information laws also filed multiple requests with MoIB to find details of DMW, its operators and expenditures and employees’ salaries. Neither the MoIB responded to Geo News’ requests nor to follow the order of Pakistan Information Commission to pass the required information under RTI laws.

The DMW, whose basic job is to build a bridge between the government and public countering the fake/vilifying news, is allegedly focusing on whispers and conspiracies on the names of those who had failed to save ‘national interest’, the government’s critics said.

Appointments at the DMW in MP-II scale and MP-III were not made on merit as the “MP Scales Policy 2020 was grossly violated,” revealed an audit report compiled by the Auditor General of Pakistan.

“Appointments were made after conodonation of the required qualification and experience for the subject posts by the prime minister. No record in support of condonation of the required qualification and experience was provided for verification — audit recommends declaring the above appointments void ab-initio. The audit also recommends fair and impartial investigation for the lapse,” read auditors’ findings.

The government ordered a probe into spending of billions of rupees by the previous government of Pakistan Muslim League-Nawaz (PMLN) which established a Strategic Media Communication Cell (SMCC) headed by Maryam Nawaz Sharif as its de-facto in-charge from 2015-18. The committee is probing a case of nearly Rs8.929 billion given in account of advertisements to different media houses in the previous regime. The current regime released Rs3.679 billion to different media for its advertisements in the past three years.

The DMW has formal and informal units/offices with operators of around 150 people across the country, said informed officials, adding it was spreading its wings twice in size and numbers as compared to the SMCC. The wing, they claim, has now become a powerful lobbying unit both in favour of the government as well as against its critics eating taxpayers’ money. The DMW is synched with Pakistan Tehreek-e-Insaf (PTI), ministries, departments, lobbyists, academia, lawyers, politicians, private media firms, social media experts and volunteers.