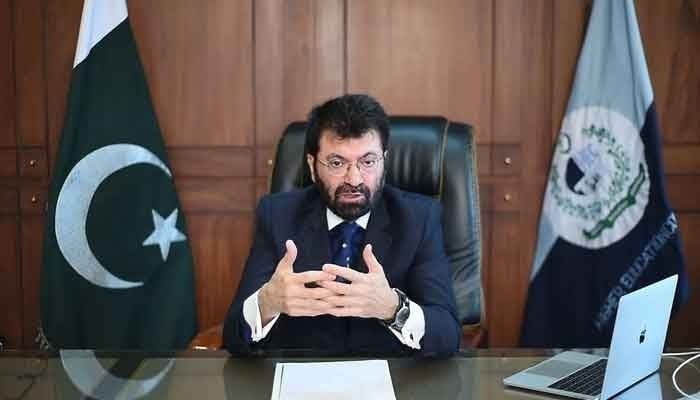 The decision was revealed in a notification issued by the government on Wednesday, following a resolution presented by the Ministry of Federal Education and Professional Training and subsequently endorsed by 14 of the Commission’s 21 members.

“The powers shall be delegated to Executive Director Shaista Suhail to ensure transparency, promotion of consultative process, smooth and efficacious execution and implementation of all the orders, decisions, directives, and policies of the Commission according to the true spirit of the Commission as provided in the Ordinance,” the resolution reads.

The resolution means that while Dr Banuri will maintain his position as HEC chairperson until a court ruling is issued, he will not have the authority to make administrative decisions.

Dr Banuri was removed in March 2021 from office unceremoniously by the PTI government when his tenure was shortened from four to three years through an amendment to the HEC ordinance. Later, he approached the IHC against his premature removal.

In June 2021, the IHC had barred the government from appointing a new chairman till the case is decided.

Dr Banuri was appointed in May 2018 by former prime minister Shahid Khaqan Abbasi for a four-year term and his tenure was due to end in May 2022.

Dr Sohail will exercise the powers previously delegated to the Chairperson HEC pursuant to the notification issued in February 2003, in order to ensure transparency, promote consultative processes, and the efficient and effective execution and implementation of all Commission orders, decisions, directives, and policies consistent with the true spirit of the Commission as defined in the Ordinance.