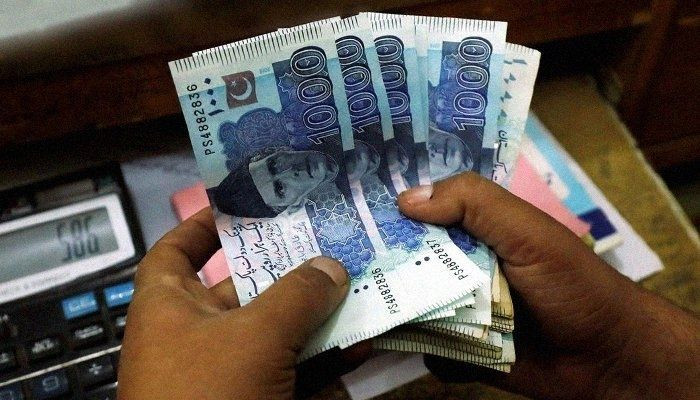 ISLAMABAD: The government has decided to give a 15% disparity allowance on basic pay to underprivileged employees from BS 1 to 19, The News reported on Thursday.

The above package is also recommended to the provinces for adoption from their own funds.

Further, a summary for timescale promotion has been initiated by the Finance Division to mitigate the hardship being faced by employees stuck in the same grade for a long time.

The matter of the upgrade of posts on the analogy of Khyber Pakhtunkhwa will be decided based on the findings of the study being conducted by MS Wing of the Establishment Division by the end of April. Furthermore, the merger of Adhoc Relief /Allowances into pay will be decided on the report of the Pay and Pension Commission and will be merged into basic pay as per agreement.