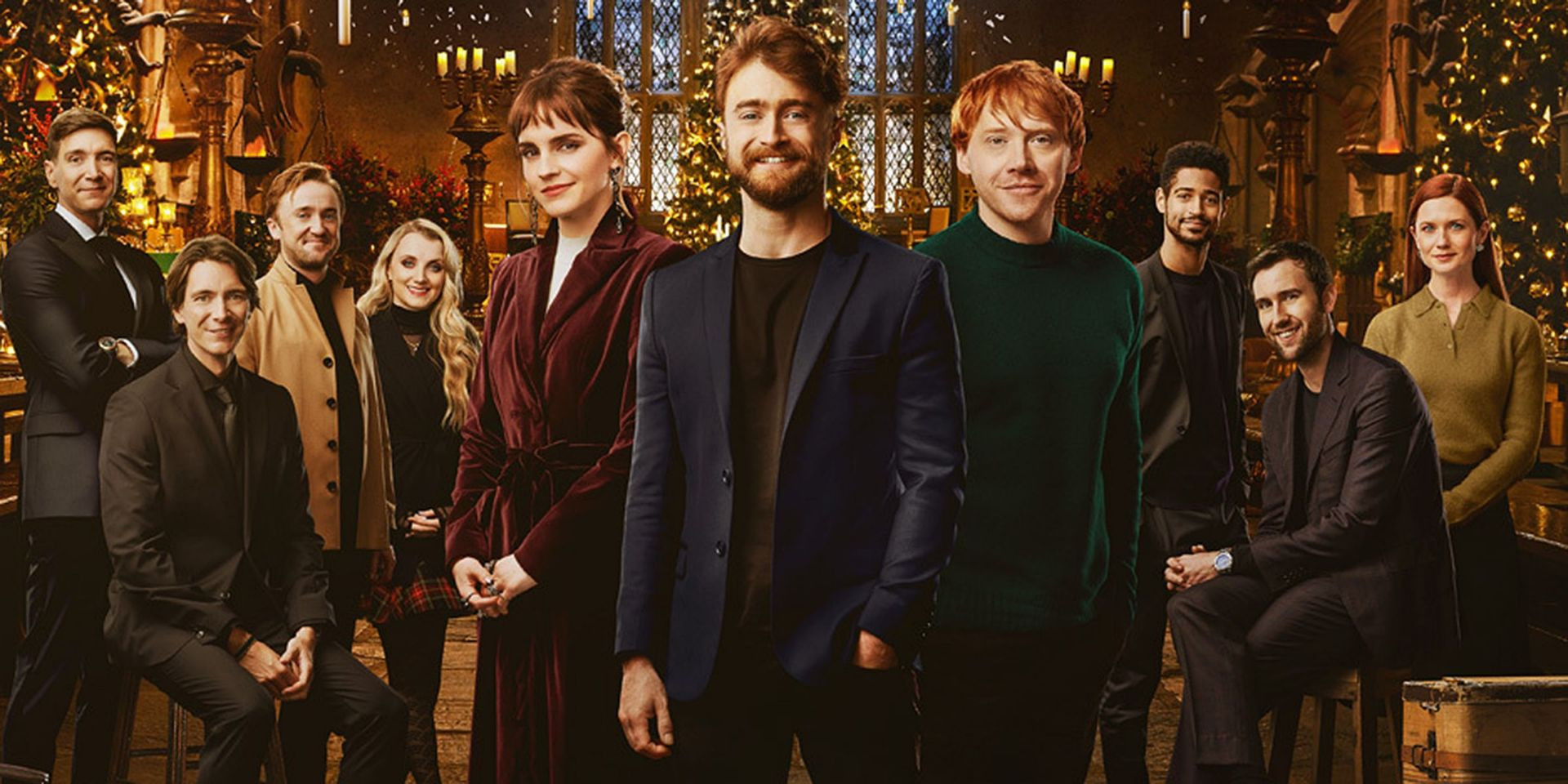 
Daniel Radcliffe remembers the embarrassing haircuts, Emma Watson found meeting up with her Harry Potter castmates “an unexpected joy,” and director Christopher Columbus recalls the sets for the movies as “the greatest playground in the world.”

Many of the cast of the Harry Potter film franchise reunited for a 20th anniversary TV special, called Return to Hogwarts, to be broadcast on January 1 on HBO Max.

Radcliffe, 32, was just 11 years old when he was cast as the orphaned boy with magic powers. He said in the reunion on the set in Leavesden, outside London, that he would always be happy to talk about the film. 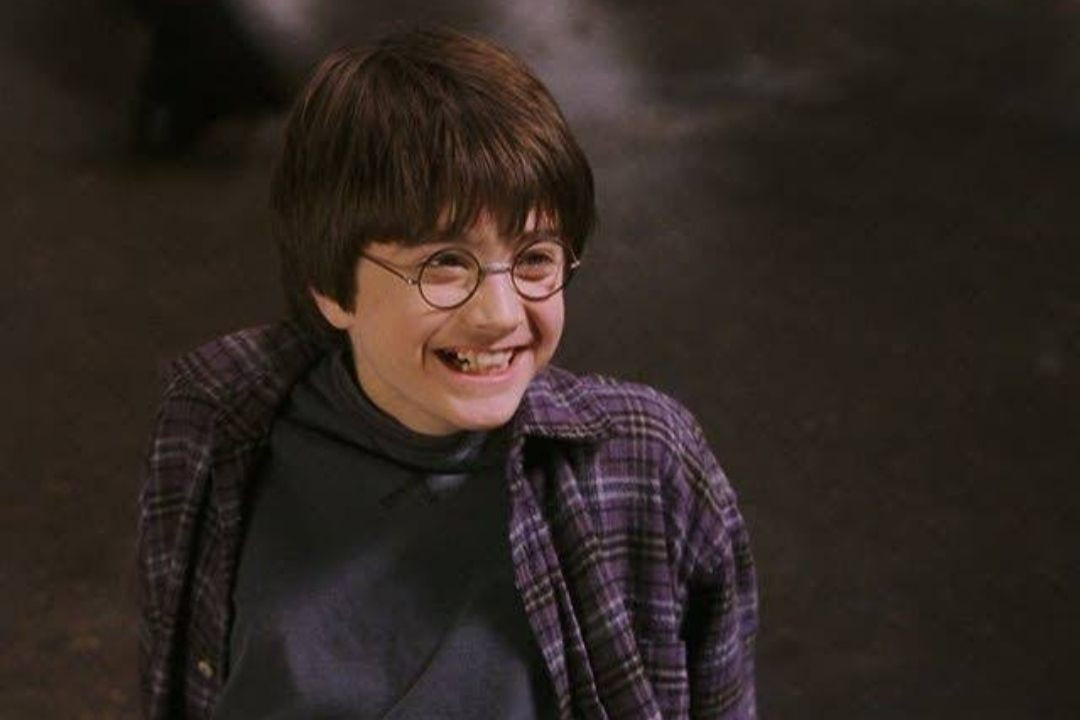 “Every part of my life is connected to Potter and to Leavesden. My first kiss is connected to someone here, my first girlfriends were here…It all spirals out from the Potter set somewhere,” he said, according to advance excerpts released recently. 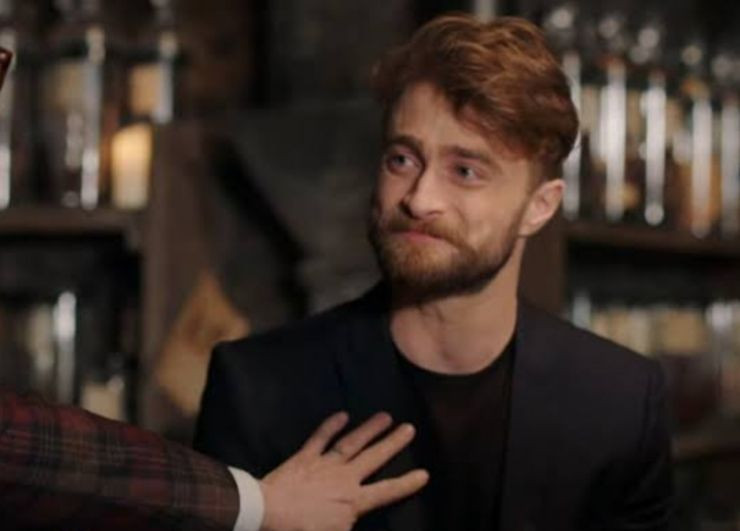 Radcliffe recalls how he and Rupert Grint (Ron Weasley) hated being told to grow their hair out for a shaggier look in later films in the series. “We’re like, ‘No, no, no, no, no. You’re not leaving us like this? We’re supposed to be becoming teenagers and dating girls in this film! That’s not what it’s going to be, is it?’ So, I think we were pretty devastated as we realised that it was,” he said. 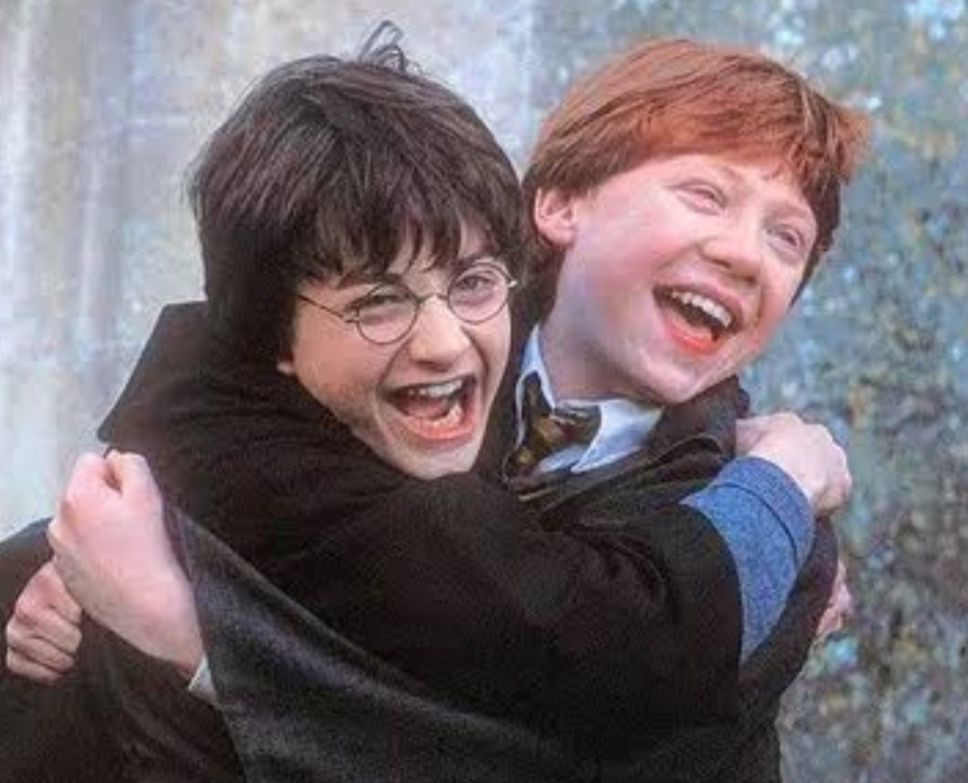 Radcliffe, Grint, Watson (Hermione) and Columbus are joined by actors Robbie Coltrane (Hagrid), Jason Isaacs (Lucius Malfoy), Gary Oldman (Sirius Black), Helena Bonham Carter (Bellatrix Lestrange) and other cast members for the reunion. Watson said she was been overwhelmed with emotion at the reunion after so many years. “Some of us haven’t seen each other for years. So it’s just been a joy. An unexpected joy,” she said. 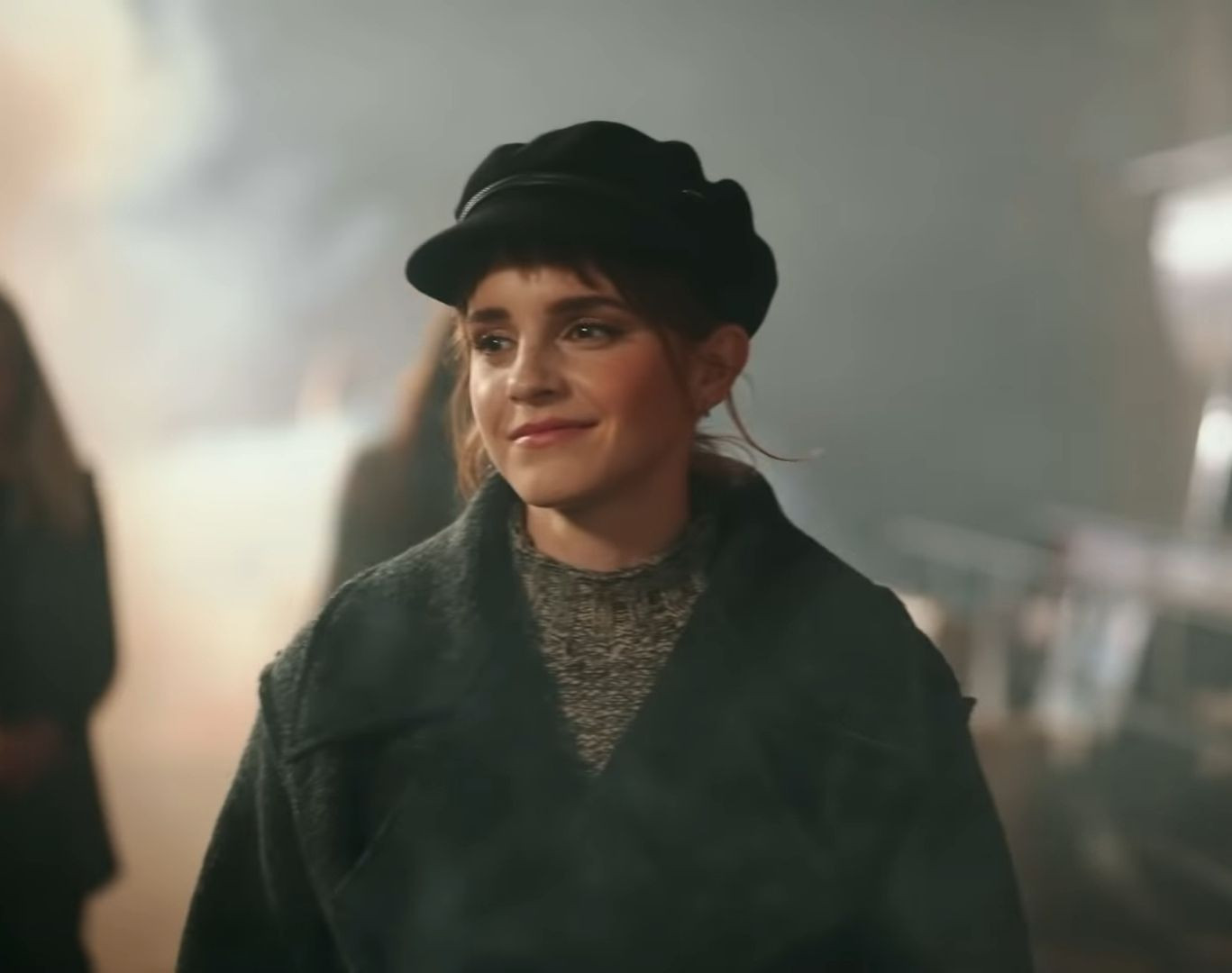 Oldman said getting back together was a “weird experience because you met them as kids, and now some of them are married and they’ve got kids of their own.”

Rowling does not make a personal appearance on the reunion special but will show up in archive footage. Rowling’s opinions on transgender issues in the last year have been a cause of controversy, with some in the LGBTQ community accusing her of transphobia. 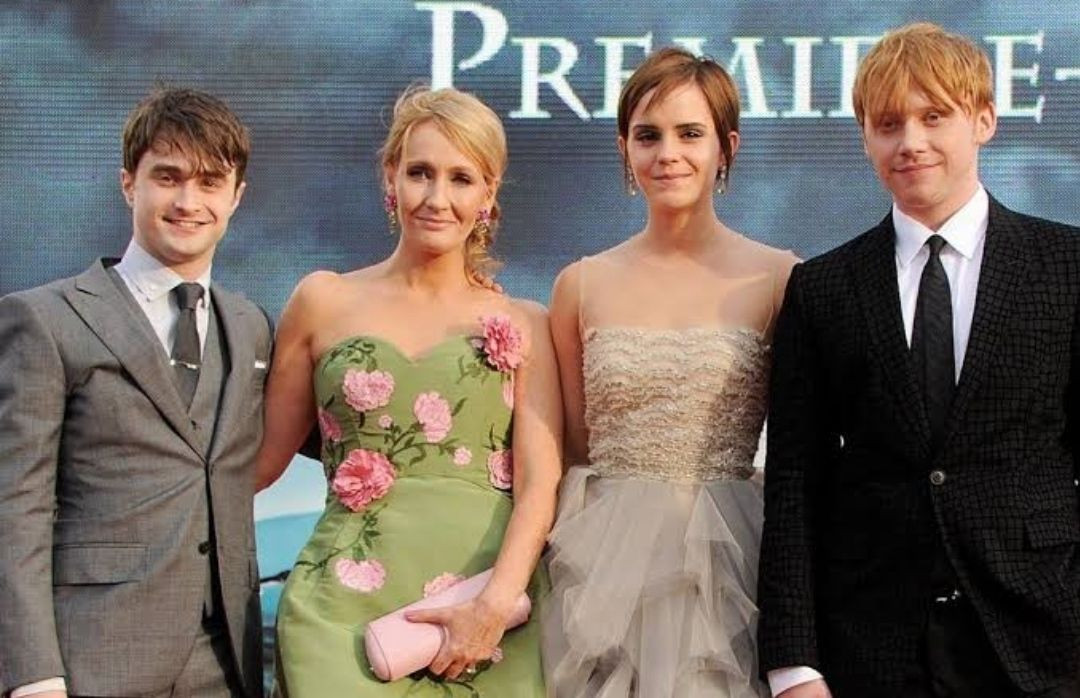 Last year, two of the biggest Harry Potter fan sites distanced themselves from author JK Rowling because of her beliefs on transgender issues, calling them at odds with the message of empowerment in her best-selling books.

Websites The Leaky Cauldron and Mugglenet said they would no longer provide links to the British author’s personal website, use photos of her, or write about achievements that do not relate to the Wizarding World she created.

Harry Potter and the Sorcerer’s Stone (Philosopher’s Stone in the UK) was released in November 2001. The eight-film franchise based on JK Rowling’s stories took in some $7.8 billion at the global box office.