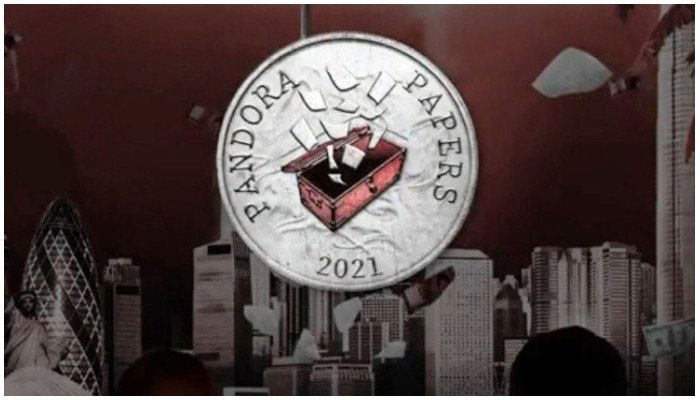 ISLAMABAD: Has the government made any progress to investigate those who have been named in the Pandora Papers released by the International Consortium of Investigative Journalists (ICIJ) almost two months ago?

The FBR spokesperson says nothing special is happening on the part of FBR. “We are part of the larger group that is working under the Prime Minister Inspection Commission (PMIC) to investigate the Pandora Papers,” the spokesperson of Pakistan’s tax collecting body said. The PMIC has on the other hand so far made no significant progress except holding several meetings to determine the procedure on how to initiate the inquiry and write letters to the offshore companies’ holders.

The FBR has a direct mandate to summon or require the details of assets, including the offshore companies from any Pakistani tax resident under the Foreign Assets Declaration and Repatriation Act (FADRA) 2018, however, it chose to bandwagon with the PM inspection commission.

The Securities and Exchange Commission of Pakistan (SECP) on the other hand has sent notices to some of the companies, whose directors or shareholders own the offshore companies abroad. A well-placed source informed that it is not a show-cause notice but a friendly questionnaire to inquire about the possession of the offshore companies.

Unlike the Panama Papers, where a cohesive policy was adopted to investigate the offshore holders, the government is lacking a unified approach to hold an inquiry into the Pandora Papers. In the Panama Papers, the government on the directions of the Supreme Court of Pakistan had constituted a Joint Investigation Team (JIT) comprising the experts from different government departments to investigate the matter under one platform. However, the investigation process for the Pandora Papers lacks cohesion among the institutions.

The PM Inspection Commission sources, while talking to The News, said that the commission is deliberating on multiple angles vis-à-vis Pandora Papers. “We have initiated the process of writing the letters to all those who have been named in the Pandora Papers,” informed the source.

On October 25, the commission summoned the two Pakistani journalists who were part of ICIJ’s Pandora Papers and held a meeting with them. However, despite passage of almost a month, no significant progress has been made in this regard.

The Pandora Papers contain more than 700 Pakistanis who secretly own or have owned an array of companies and trusts holding millions of dollars in the offshore jurisdiction. However, the ICIJ’s local partner The News International published the names of almost 50 individuals, including politically-exposed persons and businessmen who own offshore companies in these tax havens.

The commission decided that initially these individuals will be approached for the inquiry purposes and if necessary the rest of the individuals will also be questioned. Those whose names have already been published include several key members of Imran Khan’s cabinet, (retired) civilian and military officials and their families, top businessmen of the country as well as the owners of some of the country’s top media outlets.

When contacted, the SECP spokesperson told the News that under Section 452 of the Companies Act 2017, any director or shareholder of the company who owns 10 percent shares in any foreign company is required to report it. If any such information came forth with the SECP, then the regulatory body will cooperate with the relevant law enforcement agencies, the spokesperson replied.

The Section 452 (Companies’ Global Register of Beneficial Ownership) of the Companies Act says, every substantial shareholder or officer of a company incorporated under the Company Law, who is a citizen of Pakistan within the meaning of the Citizenship Act, including dual citizenship holder whether residing in Pakistan or not having shareholding in a foreign company or body corporate shall report to the company his shareholding on a specified form within 30 days of holding such position or interest.