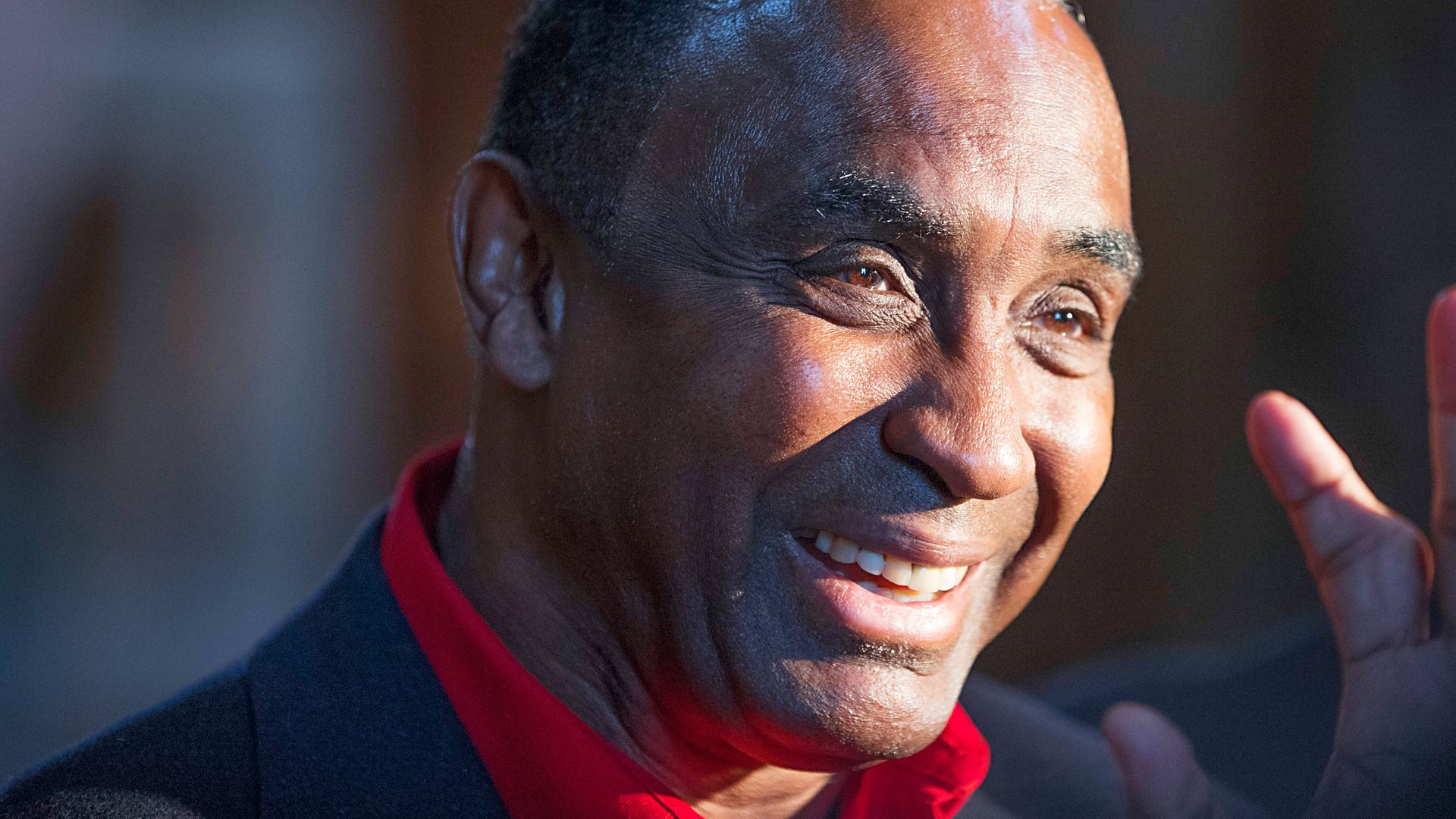 OMAHA, Neb. — Johnny Rodgers, the 1972 Heisman Trophy winner and a member of the College Football Hall of Fame, was in an Omaha hospital intensive care unit Monday with COVID-19.

Rodgers’ business partner, Denny Drake, said the Cornhuskers football great was hospitalized Thanksgiving morning with the virus at Nebraska Medical Center, the Omaha World-Herald reported. Rodgers also developed pneumonia but seemed to improve after a few days in the hospital, Drake said. However, he took a turn for the worse last week and was placed in the ICU.

Rodgers, 70, has since improved and is “feeling much better,” Drake said.

“He was pretty weak until late yesterday,” Drake told the World-Herald on Sunday. “He called me this morning, and his voice sounded good.”

Rodgers did not immediately return a text message left Monday by The Associated Press.

Rodgers, nicknamed “The Jet,” grew up in Omaha, played on Nebraska’s national championship teams in 1970-71 and won the Heisman as a senior in 1972. He is well known for his electrifying punt return for a touchdown against archrival Oklahoma in 1971. He also was a consensus All-American his last two seasons. He was an NFL first-round draft pick in 1973, but played most of his professional career in Canada.