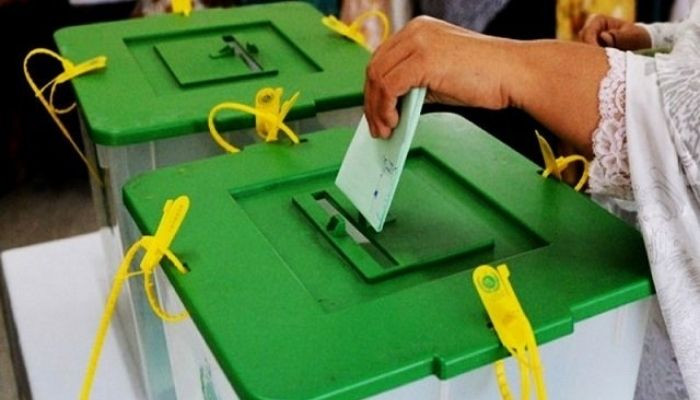 From October 2018 to date, by elections have been held on 64 national and provincial assembly seats across the country, of which the ruling Pakistan Tehreek-e-Insaf (PTI) has managed to grab majority, 21 constituencies, followed by its rival, the Pakistan Muslim League-Nawaz (PML-N), which has won 17 constituencies. The Pakistan Peoples Party (PPP), meanwhile, has taken 11 seats.

Even though the PTI outdid other political parties in by-polls, a closer look at each province shows that the ruling party only managed to put up an impressive show in Khyber Pakhtunkhwa, where it is currently in power.

In fact, in the northern province, the PTI not only secured seven by-polls out of the total 13 held, it was also able to snatch an extra three for itself which had gone to other parties in the July 2018 national polls.

However, it did lose five constituencies to other political parties in the province as well.

In Punjab, Pakistan’s most populous and hotly-contested province, where the PTI is also in power, the PML-N edged out the PTI.

Here, the PML-N came out on top with the most constituencies under its belt.

There were no surprises in Sindh either. The results of the by-polls were similar to those of the 2018 general polls.

Out of the 16 national and provincial constituencies in Sindh, where voters cast their ballots again, the PPP retained its 11 constituencies, while the PTI retained its three. There was only one seat that flipped from the PTI to PPP.

Meanwhile, none of the seats in Balochistan changed hands.