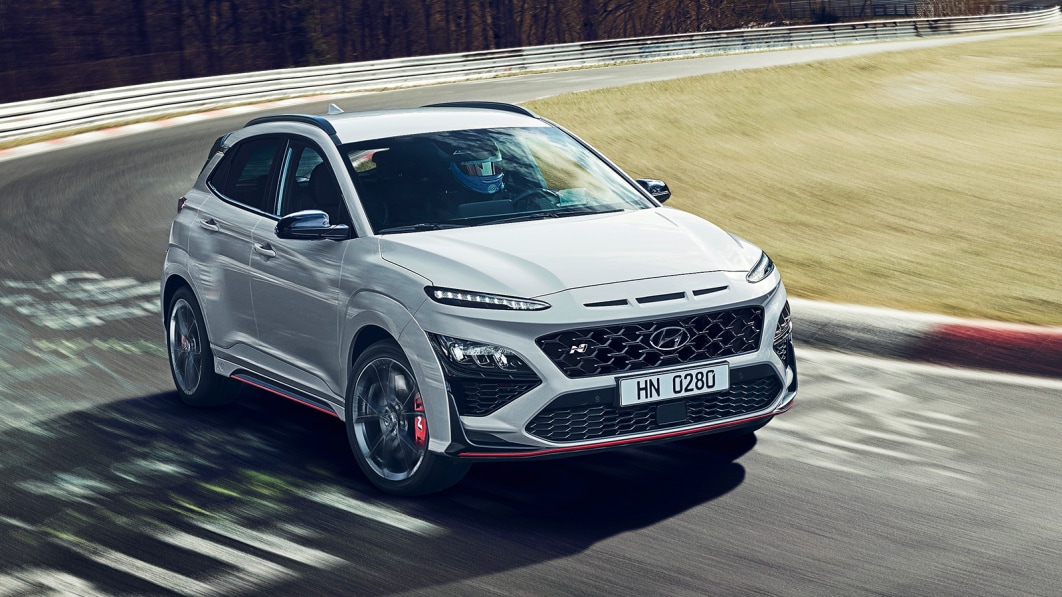 Hyundai has clarified that the recent rumor claiming it had stopped developing gasoline- and diesel-burning engines to focus on various forms of electrifications is false. It said that development work remains on-going and that the internal combustion engine still has a future.

“Hyundai Motor Group can confirm that it is not halting the development of its engines following recent media speculation. The Group is dedicated to providing a strong portfolio of powertrains to its global customers, which includes a combination of highly efficient engines and zero-emissions electric motors,” said senior group manager Michael Stewart in an interview with Motor1.

The report that emerged in late 2021 claimed that the Hyundai Group (which includes the Hyundai brand, Kia, and Genesis, among other entities) had completely stopped designing piston-powered engines to focus on electrification. It claimed that most of the engineers had been assigned new roles related to electrification, though it also noted that some were staying behind to continue refining the technology.

If this sounds familiar, it’s likely because Hyundai recently shot down a separate but similar rumor that said it had put the hydrogen-electric powertrain it planned to install in many of its cars (including some upmarket Genesis models) on hiatus. The carmaker explained that it has merely reshuffled the team that’s developing the technology because unspecified technical hurdles have slowed down the project.

Several electric Hyundai models are in the pipeline, including the production version of the Prophecy concept unveiled in 2020 and a relatively big SUV previewed by the 2021 Seven concept. But, its comments suggest that more gasoline-powered models are on the way as well, which is great news; its range of N-tuned high-performance models includes excellent cars and there’s still room for it to grow.