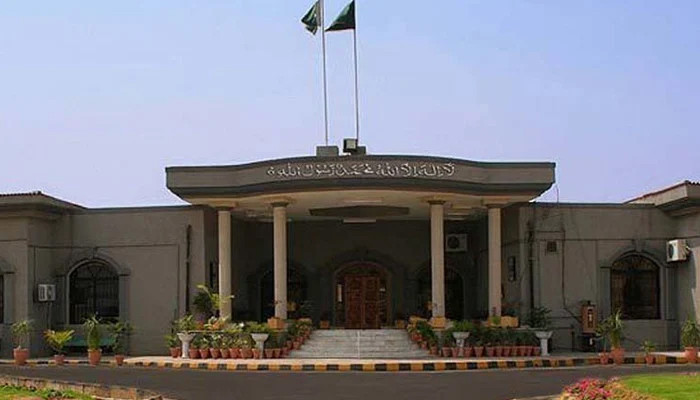 ISLAMABAD: The Islamabad High Court (IHC) on Thursday declared the plot allotments to judges, bureaucrats and government employees in special sectors of the federal capital as unconstitutional.

A two-member bench comprising IHC Chief Justice Athar Minallah and Justice Mohsin Akhtar Kayani announced the verdict in the case related to the allotment of plots to judges, bureaucrats, and government officials in special sectors of the federal capital.

The IHC declared the schemes that were intended to be launched in Sectors F-12, F-14, F-15, and G-12 illegal, unconstitutional, and against the public interest. The court, in the judgment, also mentioned that the draw for allotting plots in sectors F-14 and F-15 held on August 17, 2021, was not transparent.

The judgment said that the Federal Government Employees Housing Authority (FGEHA) nor the federal government had the jurisdiction to launch the scheme.

“The FGEHA nor the federal government is vested with power or jurisdiction under the FGEHA Act or the CDA Ordinance, as the case may be, to launch a scheme or frame a policy which is contrary to the public interest and violative of the constitutionally guaranteed rights of the people at large,” it said.

“The assets of the state acquired through the inherent intrusive power of eminent domain can only be used for the benefit of the people at large and in public interest,” it read.

The federal government is expected to formulate and frame policies for the development of sectors F-12, G-12, F-14 and F-15 solely for the benefit of the general public and in the public interest, rather than enriching a few elites at the expense of the exchequer, it added.

The IHC said that the federal cabinet might have been kept in the dark about the repercussions of allotting the plots.

“In the records presented before the cabinet, the process of allotting plots was not mentioned.”