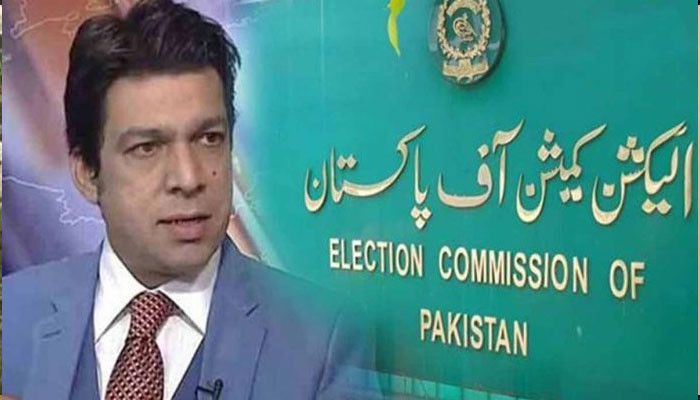 ISLAMABAD: The Islamabad High Court (IHC) instructed the Election Commission of Pakistan (ECP) to continue its proceedings in Faisal Vawda disqualification case while adjourning the hearing on his intra court appeal (ICA) till December 9.

A division bench comprising Justice Aamer Farooq and Justice Miangul Hassan Aurangzeb heard the intra court appeal of Faisal Vawda against disqualification case on Monday.The associate lawyer of Vawda’s counsel, Noman Paracha appeared before the court and requested to adjourn the intra court appeal as senior advocate was absent. The bench asked the lawyer that if the case was adjourned then the lawyer must not take the plea before ECP that it was pending before the IHC. Justice Aamer Farooq said this case had been pending for one and a half year, and the petitioner didn’t submitt comments. The hearing was adjourned till December 9.