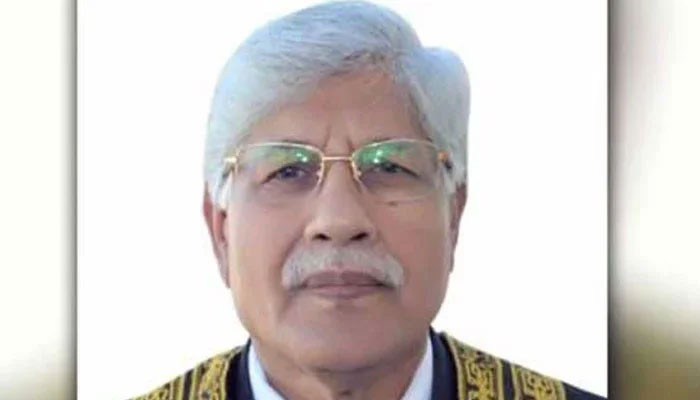 The petitioner stated in his application that ARY News wrongly attributed some remarks to the IHC chief justice against the applicant, which were never given by the judge. He attached a screen shot of the channel showing alleged remarks of the IHC CJ that “Ansar Abbasi’s fake news turned a truth into a lie”.