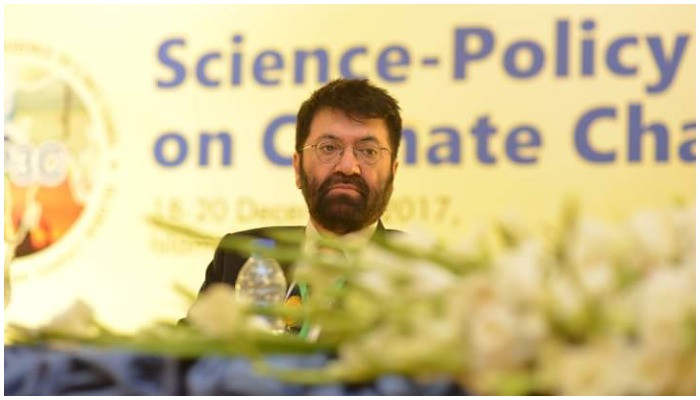 It should be noted that the court had decided to reserve the judgement of removing Dr Banuri from his position as the chairman of HEC through an ordinance after hearing the arguments of the lawyers of both parties as well as the attorney-general of Pakistan (AGP).

The IHC on June 8, 2021, issued an ultimatum of three weeks to the HEC to present its reason regarding the removal of Dr Banuri as chairperson.

The petition, which was heard by the CJ Minallah, was filed by civil society organisations and members following the presidential ordinance.

Following the removal of Dr Banuri, many educationists and experts criticised the decision and called it “damaging”.

No other replacement for chairman

It is pertinent to mention here that since the removal of Dr Banuri, the post of the HEC chairman had been vacant.

No other chairman could be appointed as the court prohibited the government from appointing a new chairman.

The ex-chairman later filed a case against the decision of his removal from the position after the government decided to reduce Dr Banuri’s four-year term to two.