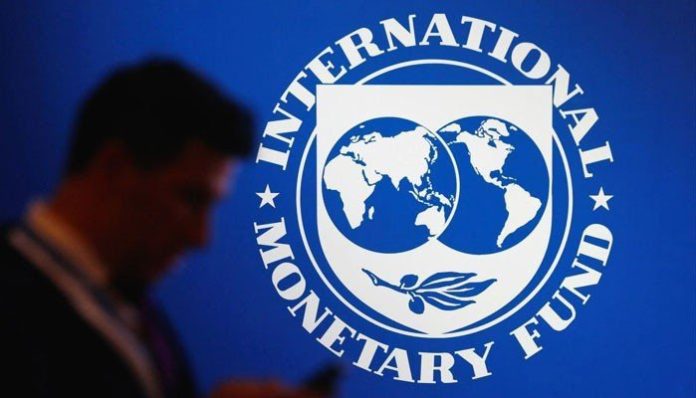 The executive board of the International Monetary Fund (IMF) on Wednesday revived Pakistan’s $6 billion Extended Fund Facility (EFF) programme, paving the way for the disbursement of about $1 billion tranches. The move comes after the government had successfully managed to get the State Bank (Amendment) Bill, 2021, cleared from the Upper House of Parliament.
The executive board, which met in Washington, also waived some conditions necessary for the release of the fourth loan tranche under the sixth review of the EFF.
The Finance Minister Shaukat Tarin took to his official Twitter account and confirmed the news. “I am pleased to announce that the IMF board has approved [the] sixth loan tranche of its programme for Pakistan,” He Tweeted.
The IMF in its press statement after the board meeting has told Pakistan that personal income tax measures are “essential” along with harmonisation of sales tax across the provinces and the federation.
Moreover, increasing electricity prices was still part of the conditions for remaining in the IMF programme.
The IMF has also warned about elevated risks to Pakistan’s economy from the growing current account deficit that its projects will widen to 4% of the GDP in the current fiscal year. The inflation is also projected to remain double-digit at the year-end.
Ms Antoinette Sayeh, deputy managing director and the acting chair said, “Maintaining the momentum on the reform of personal income taxation and harmonisation of general sales taxes is essential.”
Finance Minister Shaukat Tarin had claimed that he did not accept the IMF’s demand to slap Rs150 billion taxes on the salaried class.
However, the statement suggests that Pakistan will now need to increase income tax rates for the inflation stricken salaried class and also implement a single sales tax rate across the four provinces along with integrating their systems.
According to the IMF statement, the government will also require to further increase the electricity prices to make the power sector financially viable.
The IMF further stated that the IFI-supported Circular Debt Management Plan (CDMP) will help guide the planned management improvements, cost reductions, alignment of tariffs with cost recovery levels, and better targeting of subsidies to the most vulnerable.
“The Pakistani economy has continued to recover despite the challenges from the Covid-19 pandemic, but imbalances have widened and risks remain elevated,” according to the IMF.
Timely and consistent implementation of policies and reforms remain essential to lay the ground for stronger and more sustainable growth, it added.