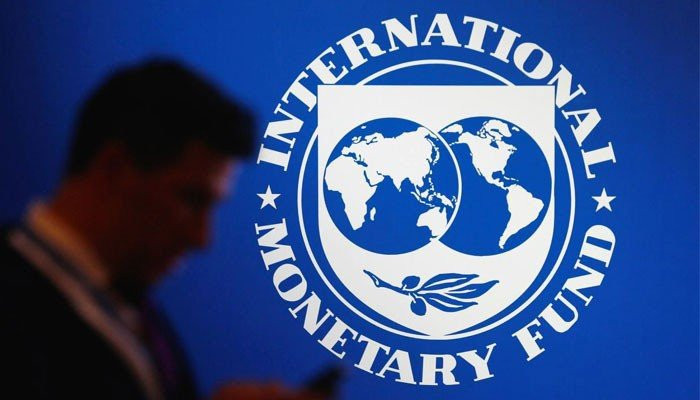 The International Monetary Fund’s (IMF) Executive Board has approved the $1 billion loan tranche of their programme for Pakistan.

“I am pleased to announce that IMF Board has approved 6th tranche of their programme for Pakistan,” he wrote.

The IMF’s Executive Board held a meeting today in Washington DC to consider Pakistan’s request for completion of the sixth review and release of a $1 billion tranche under the Extended Fund Facility (EFF).

In order to meet another condition of the IMF, the government had successfully managed to get the State Bank (Amendment) Bill, 2021, cleared from the Upper House of Parliament — which was the last stumbling block in reviving the stalled programme.

Following the clearance of the bill, all prior conditions of the Fund had been fulfilled by Pakistan, including the approval of the mini-budget and SBP bill.

Keeping in view the requests from Pakistan, the IMF had postponed its Executive Board meetings thrice this month.

The IMF board meeting was postponed last time from January 28 to February 2, 2022. The loan programme has been stalled since April 2021, hence, the sixth review will be completed after nine months.

Meanwhile, the next review (seventh) under the $6 billion EFF programme will be due in April 2022. The last and final eighth review is expected to be done in September 2022.

In May 2019, Pakistan and the IMF reached a staff-level agreement on economic policies for a three-year Extended Fund Facility (EFF).

Under the agreement, Pakistan was to receive about US$6 billion for a period of 39 months.

Islamabad had accepted the IMF’s conditions to reduce the primary deficit to 0.6%, granting more operational autonomy to the SBP, placing a flexible exchange rate and further tightening the monetary policy and hiking electricity tariff.

In its official announcement, the IMF had stated that “decisive policies” and reforms together with significant external financing were necessary to reduce vulnerabilities faster, increase confidence, and put the economy back on a sustainable growth path, with stronger private sector activity and job creation.

“Financing support from Pakistan’s international partners will be critical to support the authorities’ adjustment efforts and ensure that the medium-term programme objectives can be achieved,” the IMF had stated.