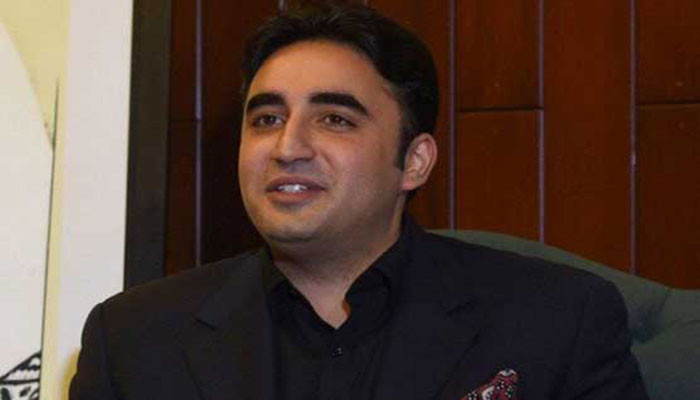 He said Imran Khan had pushed the common people against the wall by agreeing to another one billion dollars loan from the IMF.

“Imran Khan’s IMF deal would bring the country to the brink of bankruptcy and people of Pakistan are paying a heavy price for the unjust nexus of PTI with the IMF,” he said while rejecting the mini-budget.

He termed the imposition of tax on daily consumer products including bakery items, packaged milk, match sticks, mobile-phone calls, books, etc., a proof of Imran Khan’s disregard to the common people. Bilawal said “we will not let the country plunge into lawlessness due to puppet regime’s anti-people policies”.

Separately, PPP Parliamentary Leader in Senate Sherry Rehman Thursday questioned the motives behind presenting the mini budget in the National Assembly after prorogation of the Senate session.

She said that according to Article 73 of the Constitution, the copy of Finance Bill was laid in the National Assembly and its copy was presented in the Senate and it seemed that now the government would interpret Article 73 as its conscience. “Will the Senate be bypassed on a budget of more than Rs600 billion,” she said while commenting on prorogation of the Senate session.

The PPP vice president said the government did not want to talk about the finance bill in the Senate. She said the PPP had already rejected the anti-people mini budget. “The mini-budget is putting more burden on people who are already deeply affected by inflation,” she said.

Sherry said the prices of electricity, petrol, gas and essential commodities had been increased regularly. “Was that not a mini budget,” she asked. “They increase the prices and claim poor will not be affected,” she regretted.