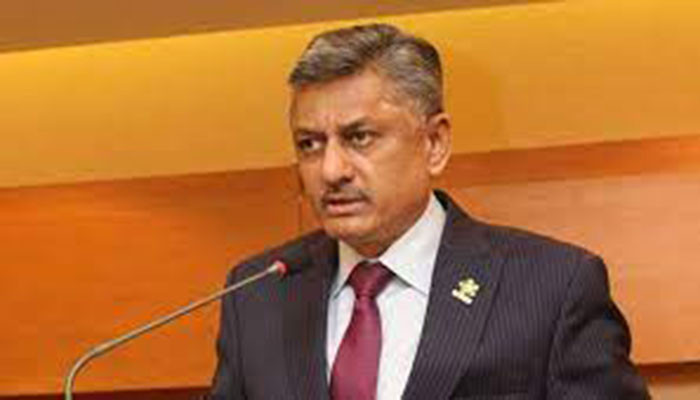 ISLAMABAD: Former finance secretary Mohammad Younus Dagha Friday said the national economy derailed due to harsh terms of the IMF, and it could not be put back on the track todate.

He said when initially talks were launched with the Fund in February 2021, it had not presented any harsh terms and conditions for a new programme. He said going late to the IMF had some impact on the national economy, but the Pak government must have had a clear policy in that regard.

Dhaga said after change in the economic teams in finance ministry and the State Bank of Pakistan, the IMF presented quite different terms and conditions, which were harsher in nature.

He said continuity of economic teams, implementation of the agreements and persistence in policies was crucial for strengthening economy. Dhaga said there might be difference of opinion on policies, but it would be wrong to say that producing surplus electricity was a wrong decision.