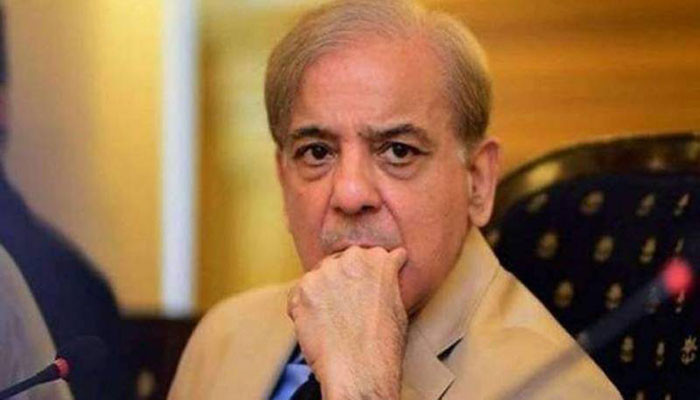 LAHORE: PMLN President and National Assembly Opposition Leader Shehbaz Sharif has strongly criticized the increase of nearly Rs 4 in per unit of electricity tariff by the PTI government.

In a statement issued here on Tuesday, he said the government’s cruel measures were crushing the poor and the economy. He warned the tariffs of electricity, inflation, unemployment and the magnitude of economic catastrophe would further increase under this disastrous regime.

Shehbaz Sharif said that the increase in the tariffs of electricity, fuel, gas and taxes was slavery of IMF and said the PMLN rejects this government’s policies and measures. He pointed out that the relief in the decrease of global oil price has not been passed on to the people, and the poor have been mocked by the imposition of petroleum development levy and sales tax.

The Opposition Leader said the government was going to take about Rs 800 billion worth of new financial measures which would put a lot of pressure on the people and the economy. The Rs250 billion cut in development expenditure and new taxes of Rs 550 billion was absolute oppression for the people. They are tantamount to burning Pakistan’s economy to ashes especially at a time where the inflation had already choked the people.

Shehbaz said Pakistan’s external account position was already fragile, and these steps would create more problems. Economists were questioning why the current government had not properly negotiated an agreement with the IMF in the national interest, he said. Shehbaz confirmed that the IMF did not even allow the PTI government to borrow 2% of GDP in one fiscal year. The only way out of this mess was a higher and steady GDP growth rate, he said. Shehbaz also warned the government against the ‘hot money’ initiative, which had already hurt the economy. After exiting the IMF program in 2017, the interest rate was 5.7% and GDP was 5.8%.