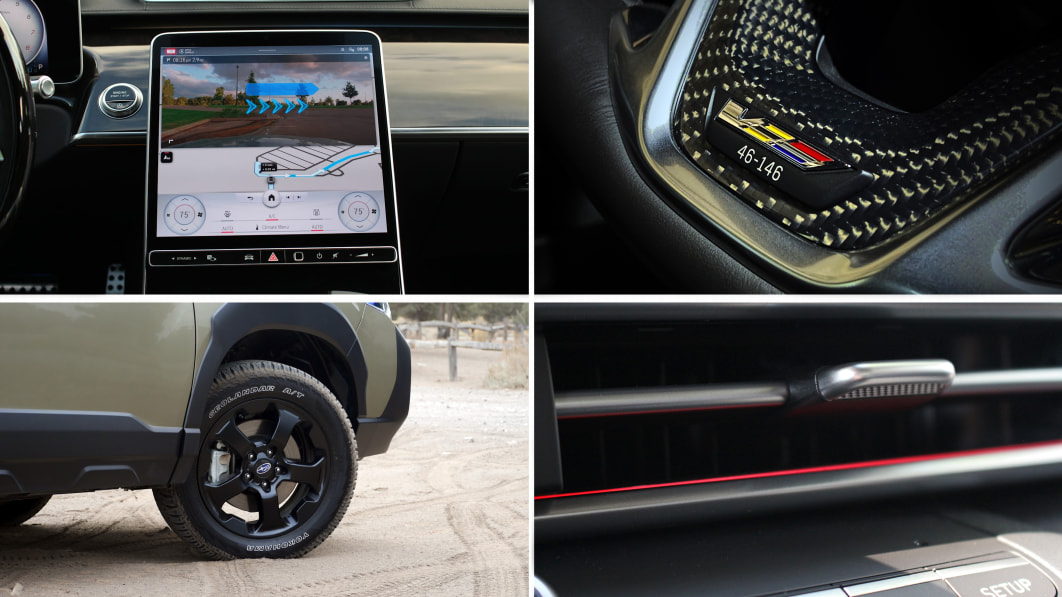 Today’s cars last longer than ever before. That’s great news for owners and shoppers, but it also means your next used purchase could come with features that have not survived the test of time. We spend a lot of time with new cars, so we get a front-row seat to all of these design and feature trends, so we’re going to make some bold predictions. Imagine it’s 2042, and you’re looking at circa-2022 cars. What’ll make you cringe? What will make you smile? Here are eight features that could soar or sink over the next two decades.

In the late 1980s, Nintendo launched a game controller called “U-Force” that used infrared motion sensors to play games without touching the controller. It was horrible, but it was a cool novelty.  We feel the same way about touchless controls for cars. The first time we were able to open the liftgate on a Ford Escape by kicking underneath the rear bumper, we thought it was cool … when we could get it to work.  We imagine most interior gesture controls will largely have gone the way of the U-Force in 20 years, likely in favor of some form of electronic pseudo-telepathy, but for doors, windows and tailgates? There’s still potential there. 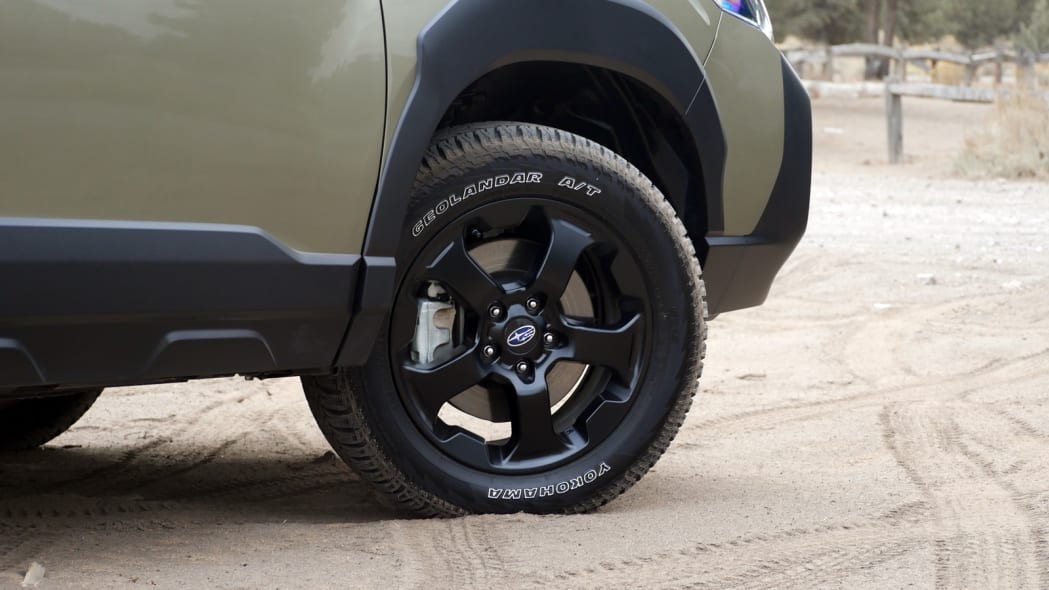 Cladding is nothing new, but it’s certainly more prevalent than ever. The crossover revolution has made textured black plastic the wheel well trim material of choice, and with vehicles like Subaru’s Wilderness lineup et al joining the party, the situation only appears to be getting more dire. What makes sense on cheap, replaceable Jeep fenders looks silly on luxury wagons with $65,000 price tags, but their customers sure don’t seem to care. 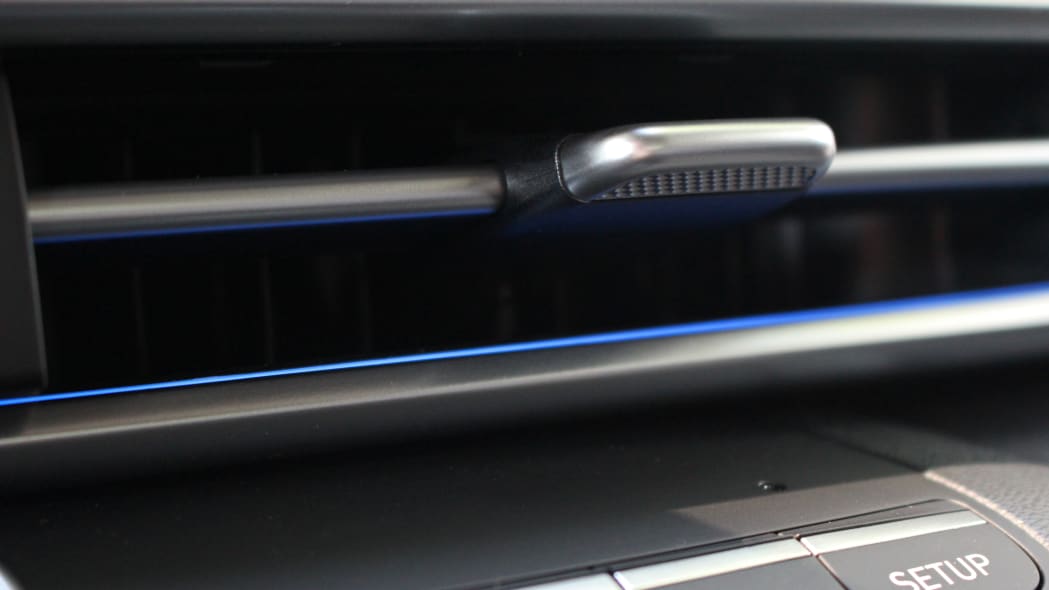 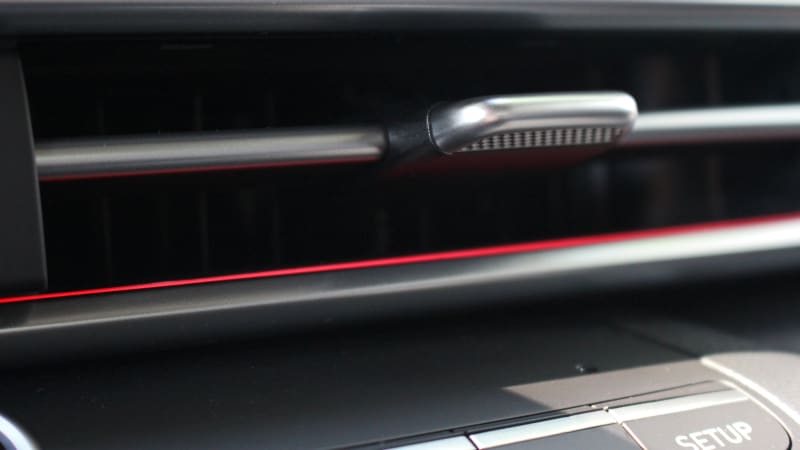 Lights are everywhere. Outside, inside – even in places you wouldn’t normally expect. Easily one of the most popular interior design fads of the past decade is ambient lighting. Every car segment from econoboxes to luxury sedans has at least one vehicle that comes with LED lights crammed into every dark nook and cranny of the interior. They’re being integrated with entertainment settings and drive modes and basically anything else that might alter the atmosphere inside a vehicle. And that’s just inside. Plus, LEDs have made exterior lighting signatures the norm regardless of brand. Sometimes they’re cool; sometimes they’re “Fast and Furious” levels of awful, but good or bad, they’re certainly everywhere. Factory walk-up lights (aka “puddle lamps”) are especially popular with premium brands, and some recent concepts have even hinted at factory underglow lighting. Will they still impress in 20 years? Maybe, provided they still work. 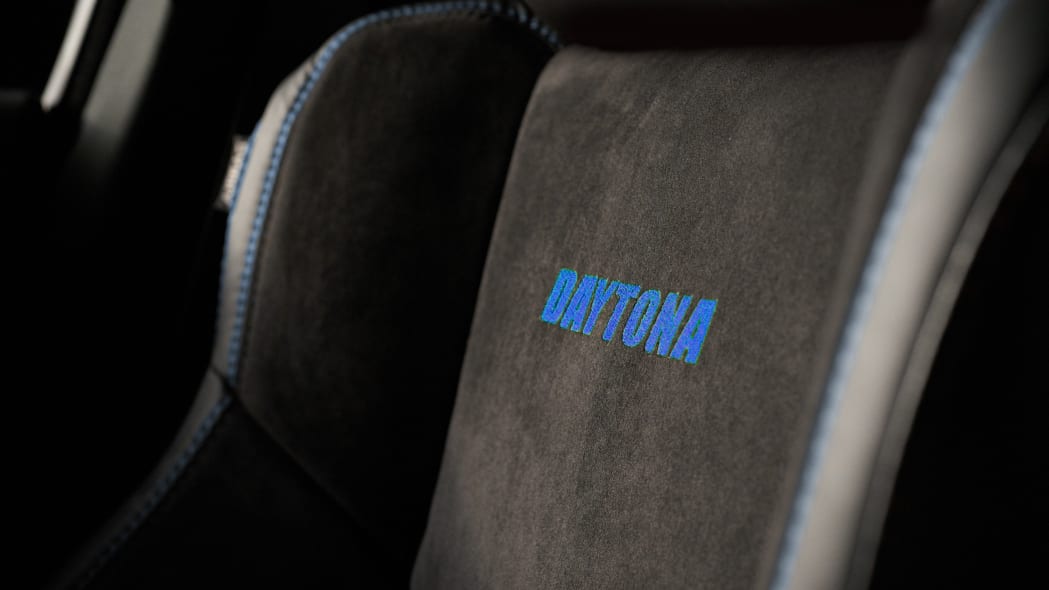 Alcantara, Microsuede, synthetic suede – whatever you call it, artificial suede seems to only be gaining in popularity. What started as an alternative to leather in high-end and performance vehicles has become a staple of any model trying to be even vaguely sporty. Sure, it has its advantages It has the same basic look and feel as real suede and it’s more durable to boot. In most cases it can handle spills, stains and even fire better than the real thing. When it was first used in cars, it was a neat connection to racing. Things have gone way, way too far. Need to jazz up an interior? Slather it with enough Alcantara to snuff out a forest fire. Bonus points if it’s anything but black or grey. Both will look like crap in two years; let’s not even think about what will happen after 20. 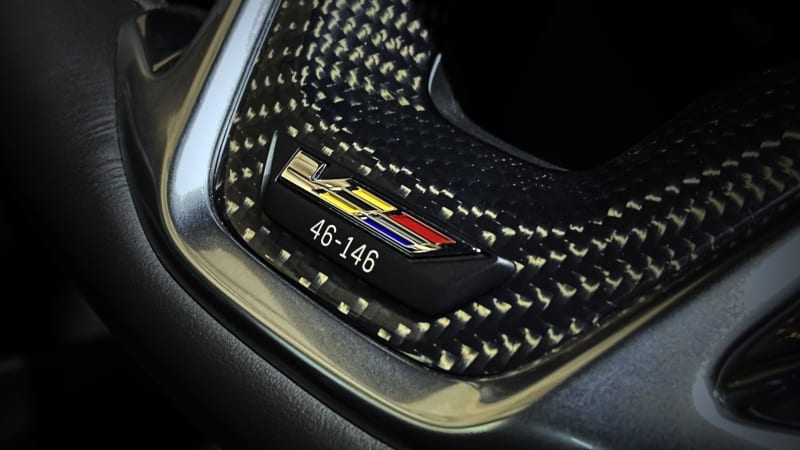 Carbon fiber is in serious danger of becoming totally played out. It goes hand-in-hand with faux suede as the go-to interior accent for every single luxury car that wants to appear even slightly sporty. These are often veneers applied to interior dress-up bits, and while they may look the part, they don’t actually accomplish the one thing carbon fiber is good for: offering the same structural advantages of heavier materials without the corresponding weight.

“Piano black,” as gloss-finish black trim is often called, is basically the junior varsity equivalent for more-affordable cars. Not only does it cause glare and attract dust and scratches, but it’s so commonplace that virtually everybody is sick of it, even in 2021. In two decades? Woof.

AR certainly shows well. It’s flashy, has some immediate utility and it seems like the perfect fit for a new generation of car buyers who were raised chasing fake monsters in the “real” world with the help of their smart phones. Like gesture control, there are some practical applications for AR even in today’s marketplace (the giant Mercedes windshield navigation overlay is frankly pretty impressive) but with wearable devices becoming smaller and more convenient, we suspect that, like navigation, AR will survive as more of a stand-alone smart feature than a must-have integrated component within an automotive infotainment system.

Autopilot. FSD. Super Cruise. Blue Cruise. Like faux suede, there are many brand names for self-driving tech, but they’re all pretty much the same and they’re all still in the early stages of development. Sure, there are decent systems out there, but none that come even close to a full-time solution. No matter how excited the automotive industry gets about this tech, global infrastructure will always present challenges to its introduction. While the tech is rapidly improving, we’re still skeptical that true self-driving will (or even should be) the ultimate goal of personal transportation. 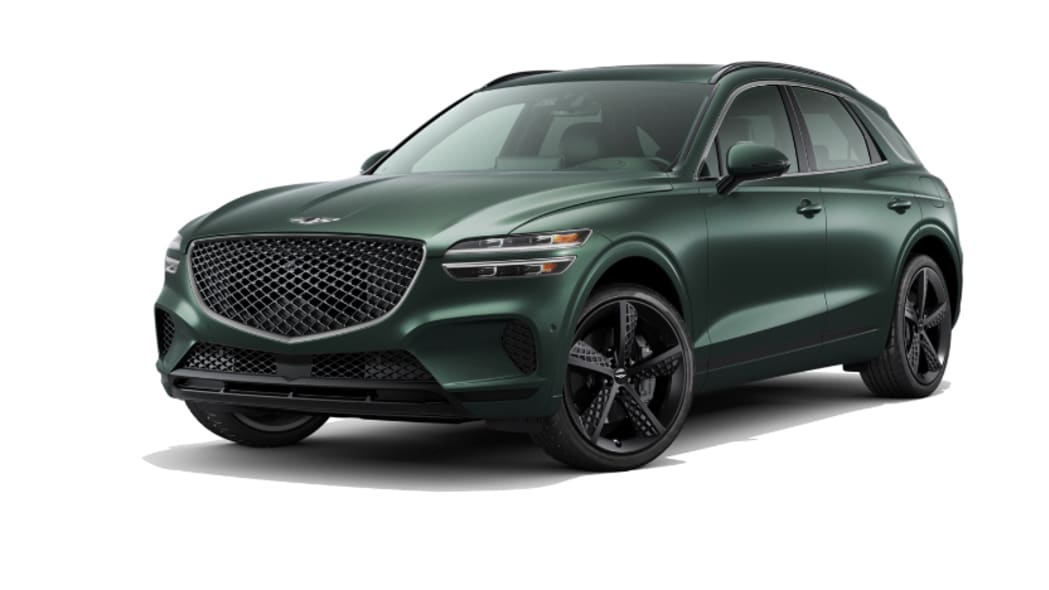 Matte paint already seems to be waning in popularity, but new models still pop up from time to time and the advent of matte vinyl wraps and paint protection film has given this aesthetic a new lease on life. We think it’s cool right now, but we’re not so sure it will still seem that way in 20 years. Early cars with permanent matte finishes will likely be steals down the road if their pant isn’t well cared-for, but that’s a daunting task for a new owner. We’re inclined to avoid them altogether, new or otherwise.