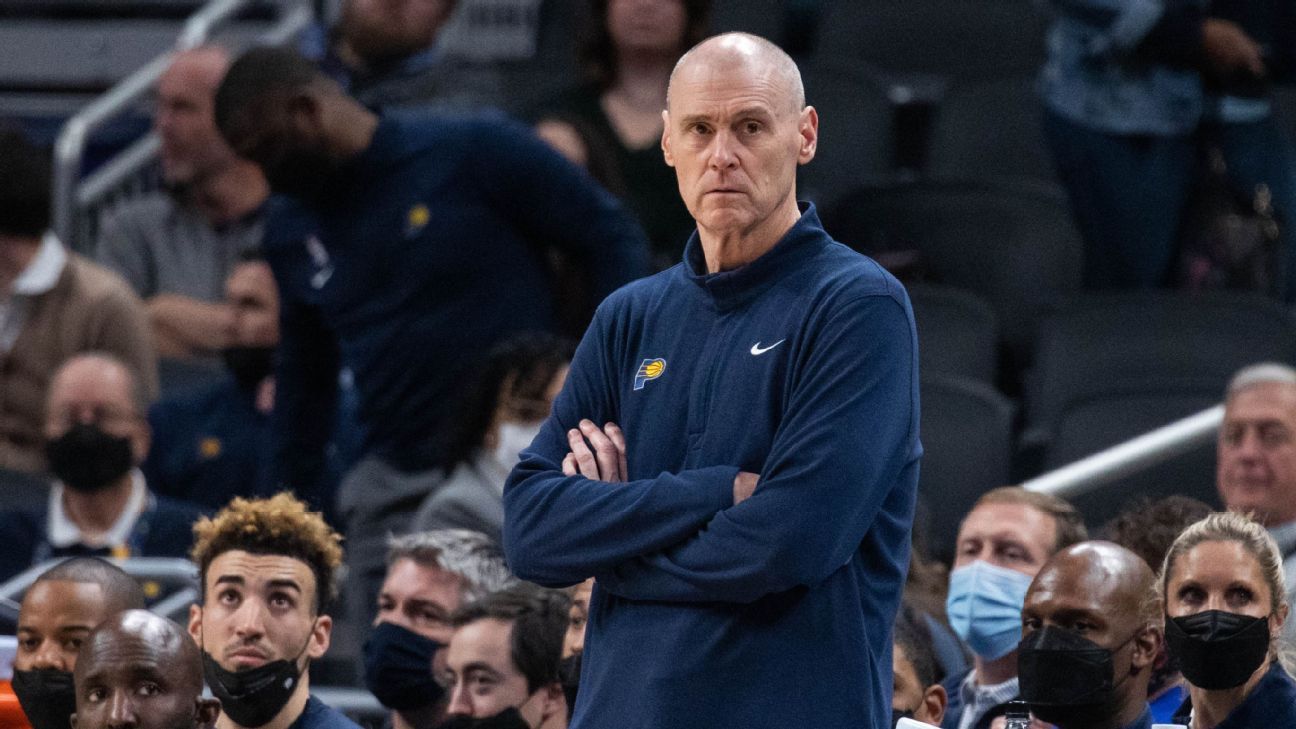 Carlisle will miss his first matchup against the Dallas Mavericks — the team he coached for 13 seasons before resigning this past offseason — on Friday.

Assistant coach Lloyd Pierce will act as head coach in Carlisle’s absence. After Friday, the Pacers are off until Monday against the Golden State Warriors. They have three games scheduled next week.

Carlisle entered the NBA’s health and safety protocols on Thursday after having a positive result on a rapid test, sources said. The Pacers also canceled practice Thursday out of “an abundance of caution.”

A source said Thursday that Carlisle, 62, who is fully vaccinated and has received a booster shot, was experiencing “mild symptoms.”

Carlisle is in his second stint with the Pacers, whom he also coached from 2003 to 2007, making three playoff appearances in four seasons.