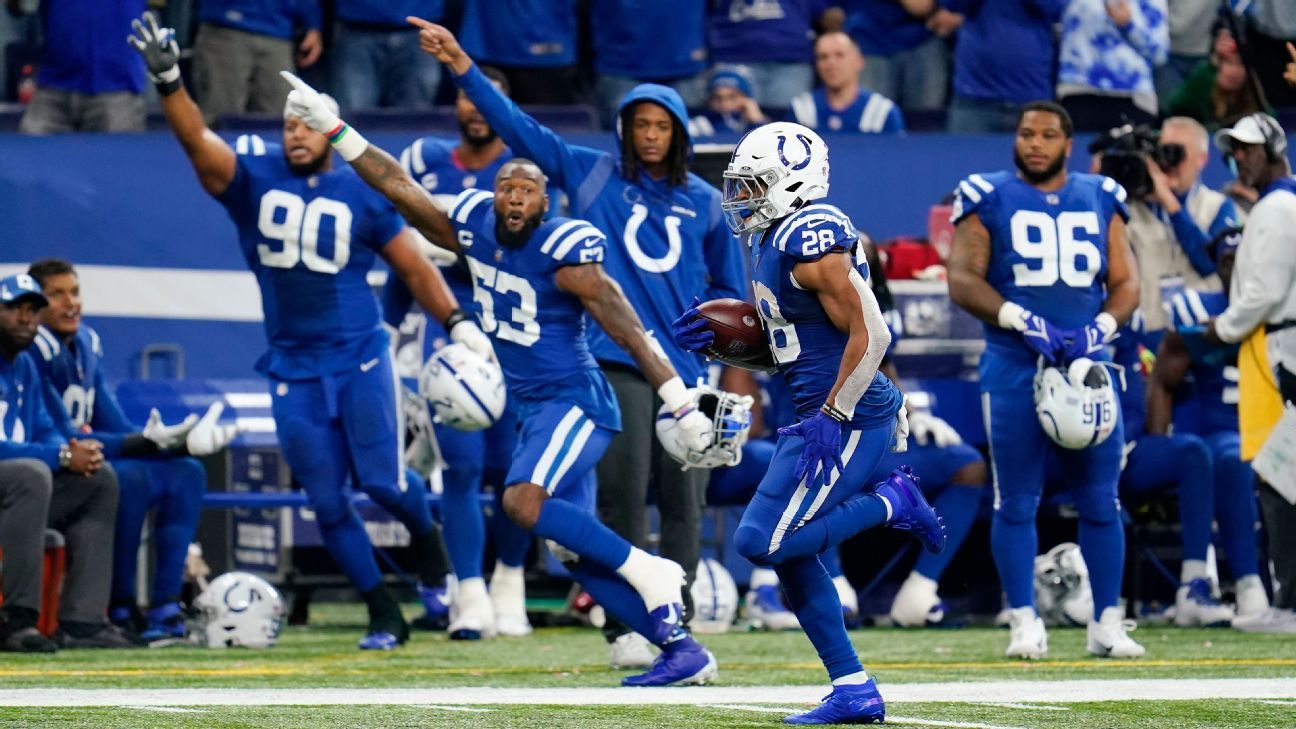 The Indianapolis Colts led the NFL with seven selections for the Pro Bowl as the league announced this year’s teams.

The Kansas City Chiefs and Los Angeles Chargers were next with six selections each. Each team will be represented by its quarterback, Patrick Mahomes for the Chiefs and Justin Herbert for the Chargers. The other AFC quarterback is Lamar Jackson of the Baltimore Ravens. Herbert is the starter.

The Dallas Cowboys, Tampa Bay Buccaneers and San Francisco 49ers had the most players selected among NFC teams with five apiece. The NFC quarterbacks are starter Aaron Rodgers of the Green Bay Packers, Tampa Bay’s Tom Brady and Kyler Murray of the Arizona Cardinals. It’s Brady’s 15th Pro Bowl selection and the 10th for Rodgers.

This season’s game will be played on Feb. 6 in Las Vegas for the first time. Rosters are determined by a vote of the fans, players and coaches.