Miss India Harnaaz Sandhu was crowned Miss Universe in the Israeli city of Eilat early Monday, with several contestants defying pressure to boycott in support of the Palestinians.

The 70th edition of the annual pageant, held in Israel for the first time, has also faced complications from the coronavirus pandemic.

South Africa’s Ministry of Sports, Culture and Arts had urged its contestant to stay away from Eilat, citing “atrocities committed by Israel against Palestinians.”

The call echoed Palestinian groups who pleaded with contestants to avoid the event.

The Palestinian Campaign for the Academic and Cultural Boycott of Israel wrote: “We urge all participants to withdraw, to avoid complicity in Israel’s apartheid regime and its violation of Palestinian human rights.” 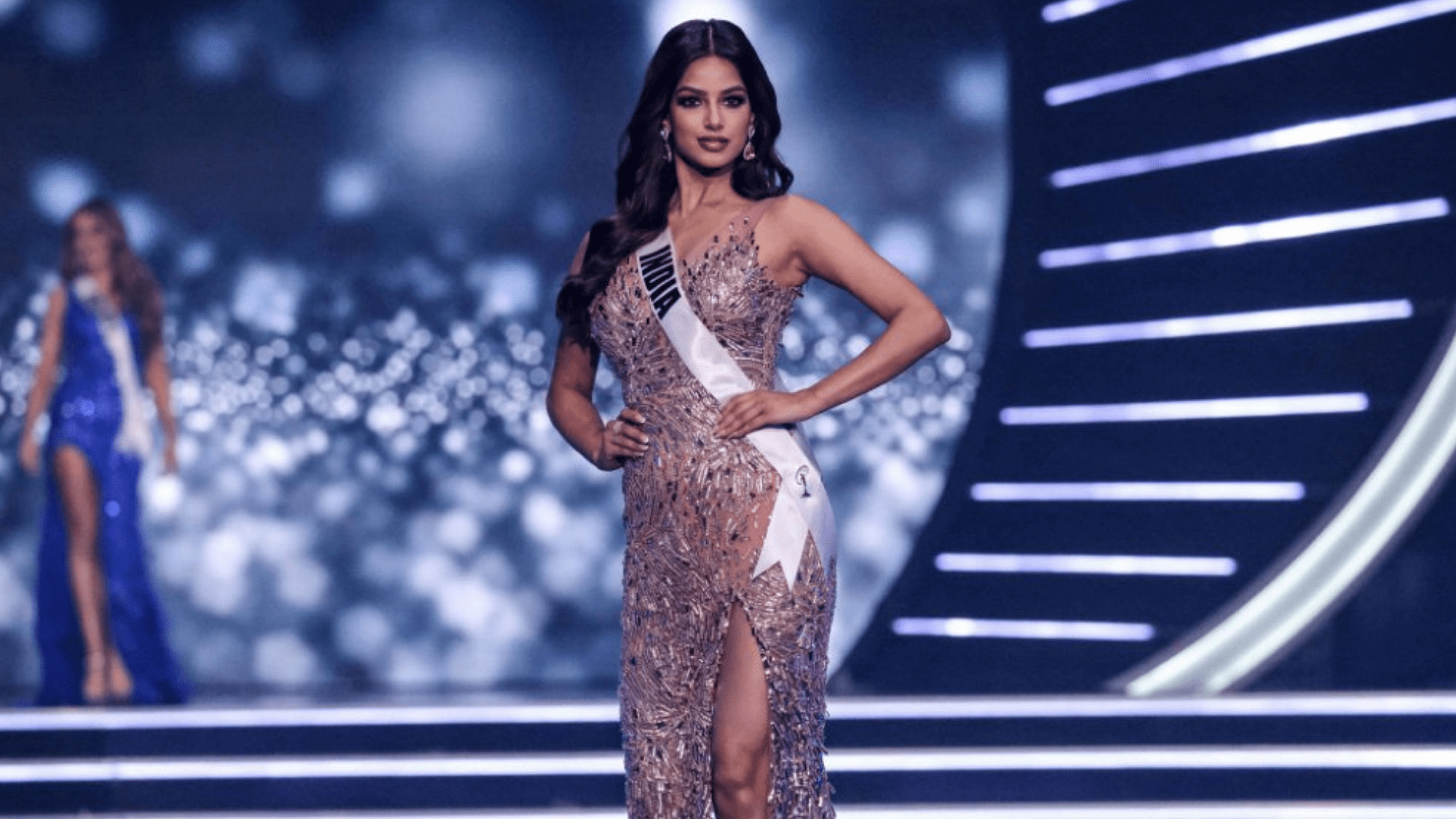 In an interview with AFP in Jerusalem late last month, the outgoing Miss Universe Andrea Meza, of Mexico, said the pageant should steer clear of politics. “Miss Universe isn’t a political movement, nor a religious one. It’s about women and what they can offer.”

Muslim-majority Indonesia and Malaysia, nations that do not have diplomatic relations with Israel, have not sent contestants but both cited complications related to the pandemic, not Israel’s rights record.

The United Arab Emirates, which also normalised ties with Israel last year and where Prime Minister Naftali Bennett made a historic visit Sunday, has also not sent a candidate.

But the UAE said that was “due to time constraints,” in selecting its national winner. 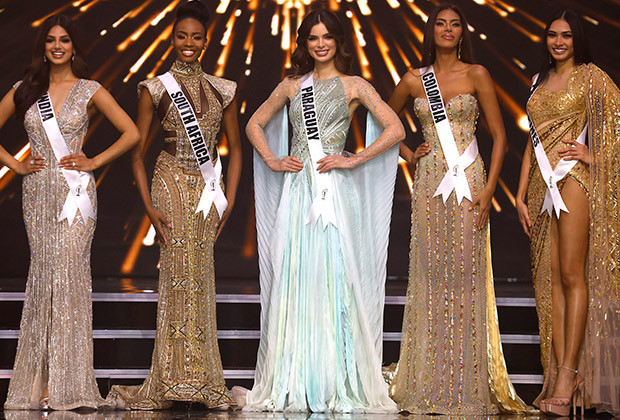 Contestants for the pageant landed in Israel late last month and have since toured sites, sometimes coming under criticism for cultural insensitivity.

In one stop in the Bedouin city of Rahat, the candidates wore robes with traditional Palestinian embroidery while rolling grape leaves — which Miss Philippines Beatrice Luigi Gomez tweeted was a “Day in the life of a Bedouin.”

The Bedouin are a traditionally nomadic people who belong to the community of Palestinian citizens of Israel. They have long complained of discrimination in housing and education.

Participants in the pageant, which was co-owned by Donald Trump before he became US president, must be between the ages of 18 and 28 and may never have married or had a child. 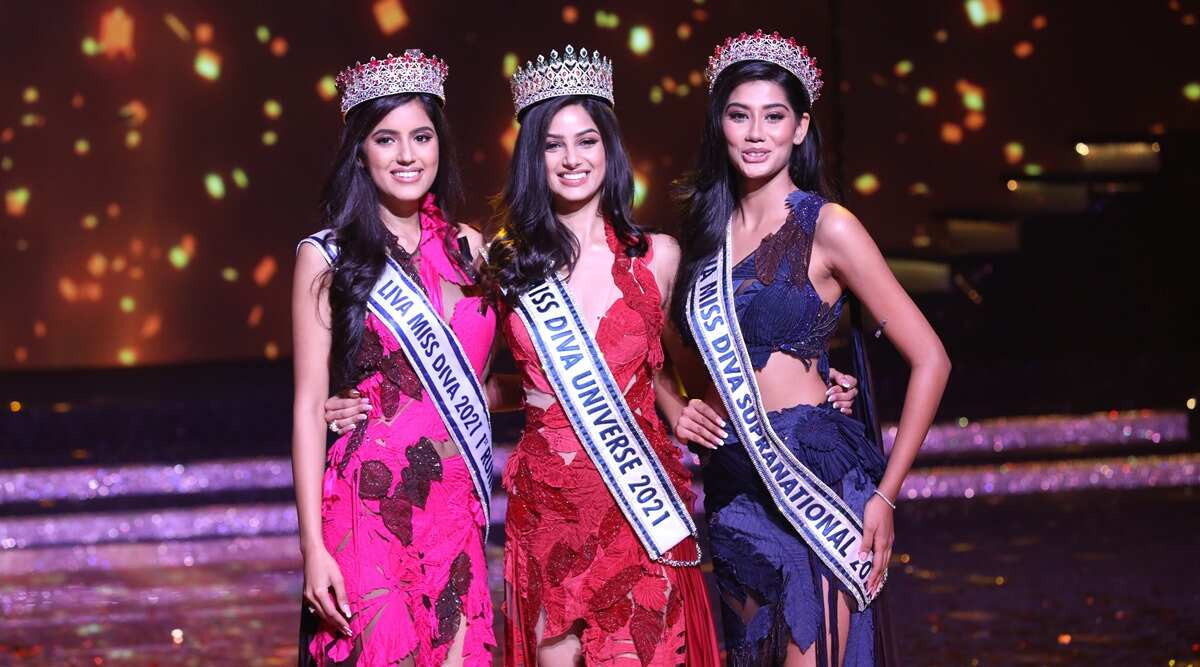 Following the quarantine in Jerusalem, the contestants used several stops on their way to the southern city of Eilat for taking photos.

“Coming here has just been such a wholesome experience,” Miss Morocco, Kawtar Benhalima, told The Times of Israel. “Because of the historical side of things, because I’m here experiencing Miss Universe, because I am learning every day.”

However, after having posted photos and videos by using the hashtag #visitisrael, an uproar backlashed on social media.

The depicted scenes followed the tour’s title, “A day in the life of a Bedouin,” with the beauty contestants wearing traditional Palestinian dresses and making sweets. Outrage on social media addressed the oblivion necessary to present Palestinian heritage as Israeli culture.

Bella on letting go of Instagram façade, embracing her truth