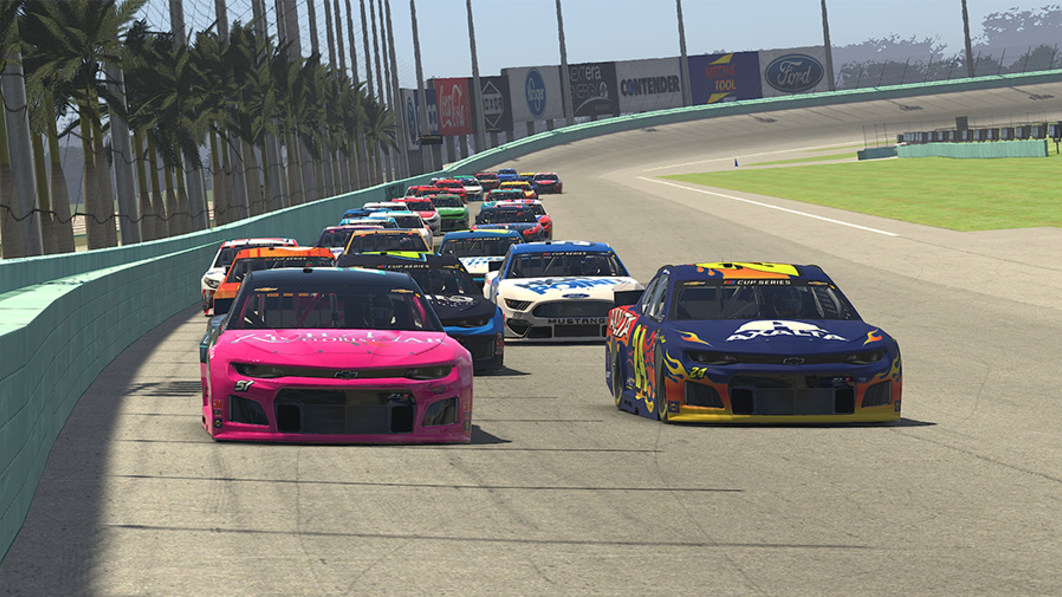 In some exciting news for fans of “iRacing” the parent company of game, also colloquially referred as iRacing, has just acquired Monster Games, the company responsible for great racers such as the majority of the “NASCAR Heat” series, “Tony Stewart’s Spring Car Racing,” and even “Excite Truck” from the back in the Nintendo Wii days. We’ve championed the “NASCAR Heat” series often on our weekly racing game livestream, and look forward to seeing what this collab has in store for gamers down the road.

The Bugatti Rimac Nivera is coming to “PUBG: New State”

“PUBG: New State” players will be treated to a speedy surprise later this month when the Bugatti Rimac Nivera is added to the game as part of the mobile battle royale’s “first collaboration.” The game has featured drivable vehicles in the past, but this is the first “real world” vehicle to make an appearance. Check it out for yourself later this month by downloading the free game through the App Store or Google Play Store.

“Dirt 5” is available on Playstation Plus this month

If you’re a Playstation gamer, be sure to check out the selection of Playstation Plus games this month. In addition to “Persona 5 Strikers” and “Deep Rock Galactic,” “Dirt 5” will be available to add to your library for free (not counting the cost of the Plus subscription, of course) until February 1st.