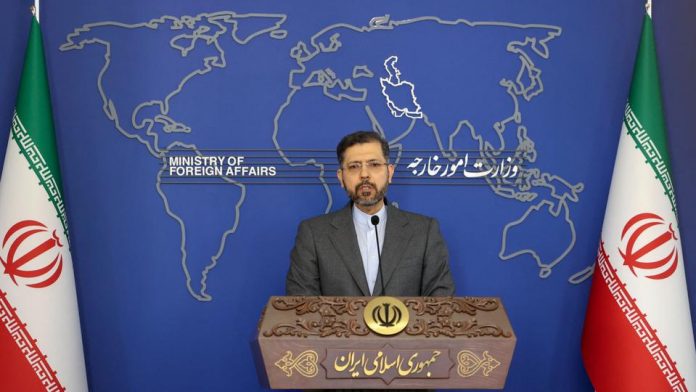 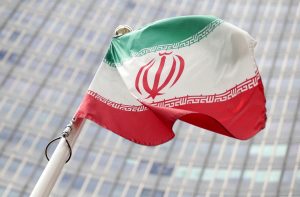 Iran has stated that a deal with international powers to restore the 2015 nuclear deal is still a long way off, blaming the US for the delay.
Iranian foreign ministry spokesman Saeed Khatibzadeh has stated that more than one issue is still pending between Iran and the United States. “Messages (from Washington) sent through (European Union coordinator Enrique) Mora these past weeks… are far from providing solutions that could lead to an accord,” he said to the reporters. Khatibzadeh said US President Joe Biden’s team must do away with all elements and components of the Trump administration’s policy to reach a deal in Vienna.

Since April 2021, Iran has been working to revive the Joint Comprehensive Plan of Action (JCPOA) with Britain, China, France, Germany, and Russia, directly and with the United States indirectly.
Last month, Mora, who handles the indirect US-Iran negotiations, traveled to Tehran for talks with Iranian officials. At the time, Mora mentioned he wanted to close the gaps remaining in the arduous negotiations.
The agreement fell apart in 2018 when then-president Donald Trump withdrew the United States and reimposed crippling economic sanctions. Iran, in response, began rolling back on most of its commitments under the accord. Now both sides are blaming each other for the delay in the accord.
Khatibzadeh on Monday blamed Washington for delays to restore the nuclear deal. “The United States is responsible for these delays because they are taking their time to give replies” that would be suitable for Iran, he said.
Meanwhile, his counterpart in the State Department, Ned Price, stated that it was Tehran who was not giving way to make a deal possible, but that Washington believed there was still time to bridge remaining disagreements.
Among the unsolved concerns is Tehran’s demand that the Islamic Revolutionary Guard Corps, Iran’s military’s ideological branch, be removed from a US terror blacklist. Meanwhile, Washington opposed the move!