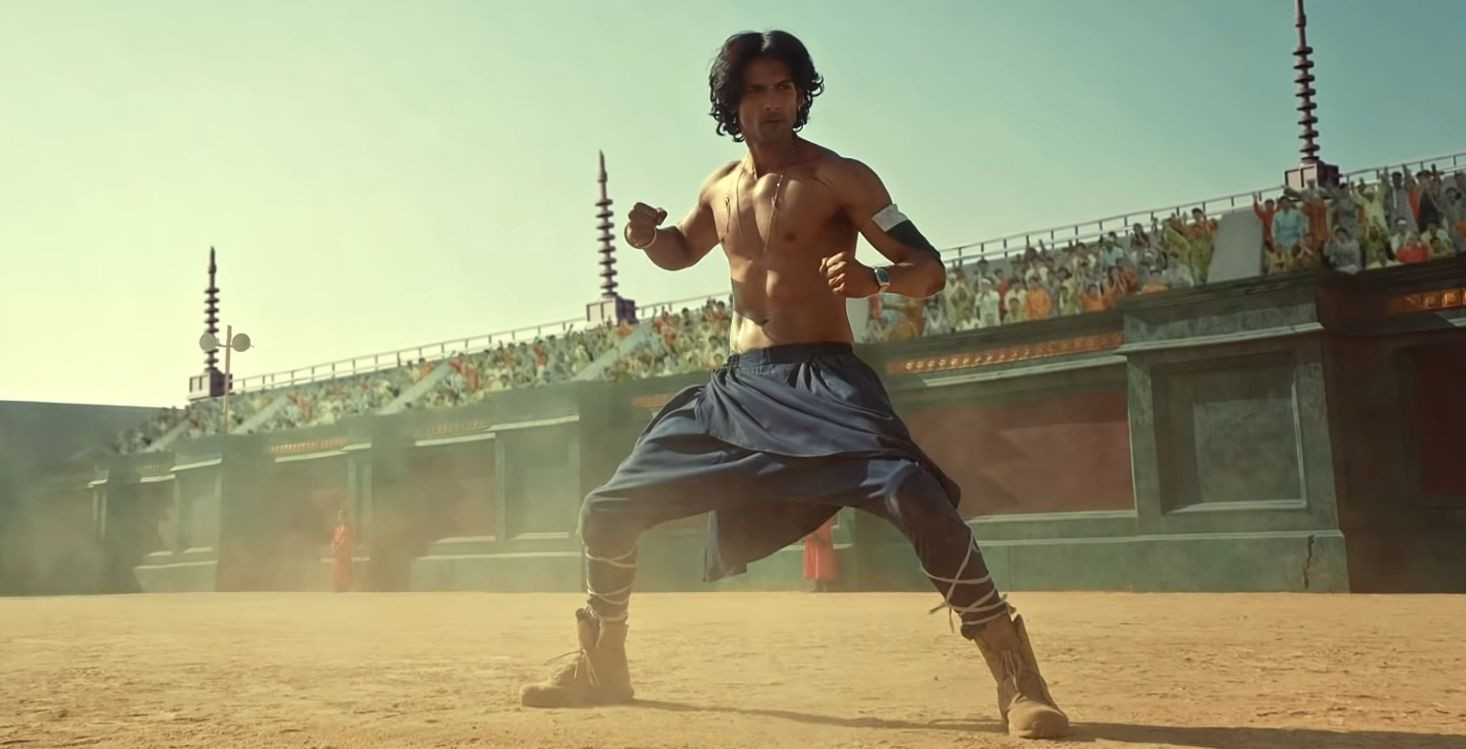 The first full-length trailer of Sanam Saeed and Mohib Mirza’s upcoming action-comedy Ishrat Made in China is finally out, promising laughs and a hefty dose of Kung-Fu fight scenes. The film is all set for a cinematic release across Pakistan in March. Featuring Saeed and Mirza in the leading roles, the film also stars Hassan Sheheryar Yasin (HSY) in his debut performance as the film’s main villain. 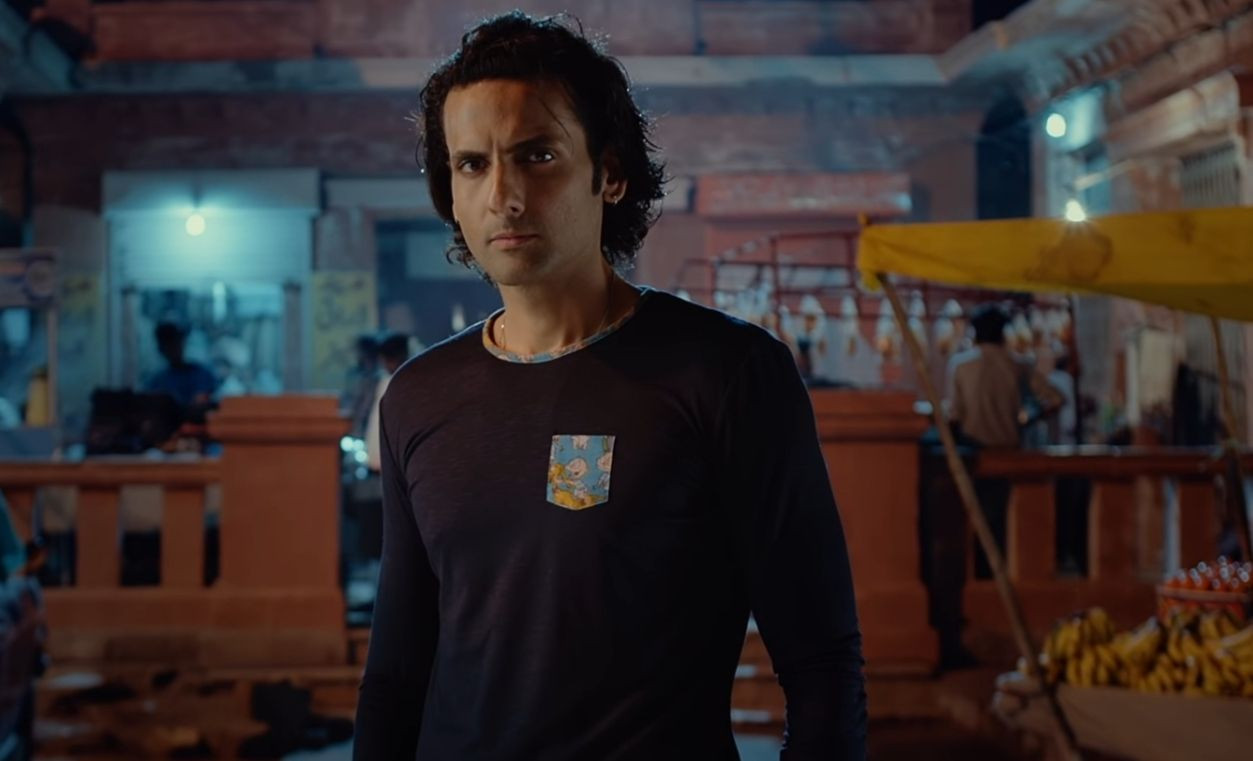 The trailer opens with a down-on-his-luck fighter, Ishrat, hoping to earn enough money to make it big, lamenting to Saeed’s character about his troubles. The scene then cuts to a friend of Ishrat’s introducing him to a Chinese individual, with a promise of making it big across the border through betting. 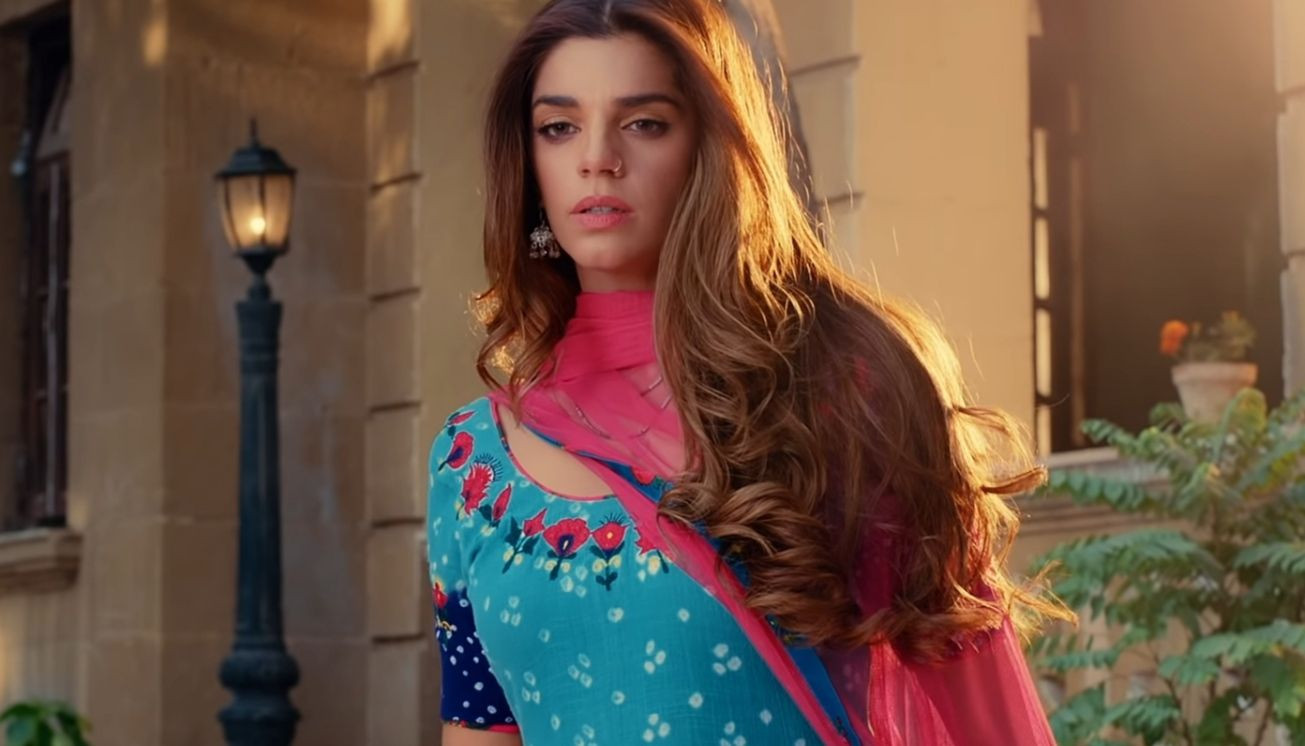 Ishrat then travels to China, rubbing HSY’s character the wrong way, who can be seen sitting on a throne with a snake coiled around his neck, with fire being spat out of torches to drive home the point that he is, without a doubt, the villain of the story. 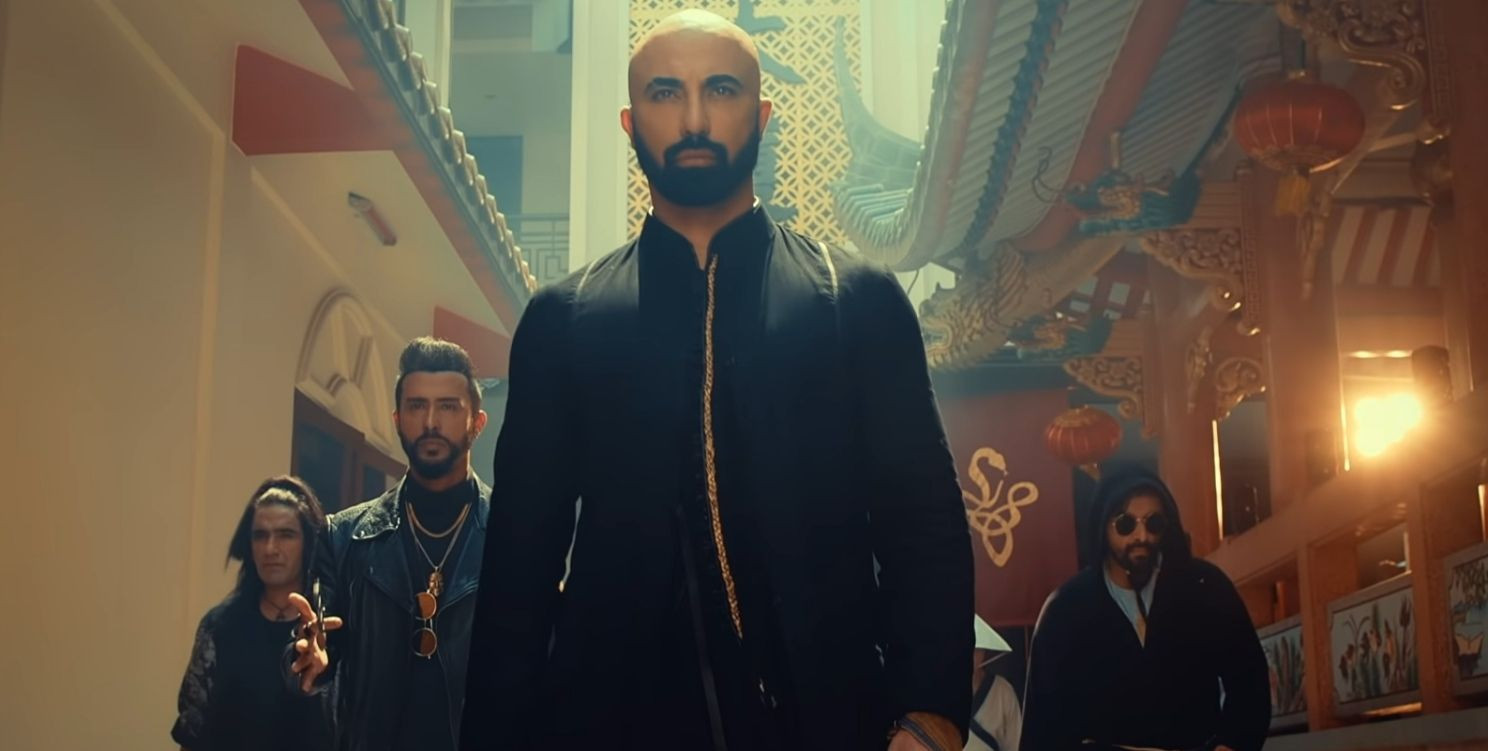 Ishrat Made in China was announced in January 2019 but later stalled, and is now gearing up for release soon. It has been directed by Mirza himself, with Ahsan Raza Firdausi serving as the writer and R. Irfan Sadiq and Farheen Mirza Sadiq serving as executive producers.

Saeed shared the trailer to her Instagram, with HSY commenting, “What an incredible journey! Can’t wait. It was a true pleasure working with this insanely talented cast.”

“The hit 2006 cult-classic television show Ishrat Baji is returning soon as a feature film. We can’t wait to see the much loved Ishrat Baji, a character made famous by Mohib Mirza, on the big screen soon,” Mirza, talking about his directorial, had previously shared in a statement.

HSY revealed in a previous conversation with The Express Tribune that Mirza gave him a call one day asking him to be a part of Ishrat. “He said he had written a role particularly thinking about me, so I had to take it – I felt honoured.”

The designer promised the film is action-packed, adding that he has executed the entire action choreography and stunts on his own. “Mohib and I were in stunt training for days. From jumping 45 feet in the air to sword fighting, you name it and we did them.”