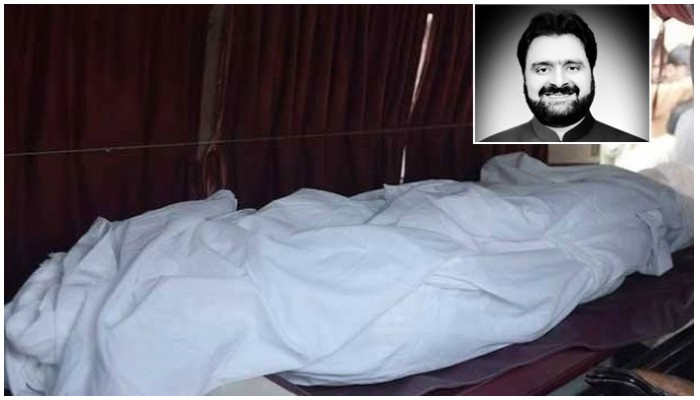 CHINIOT: Jhang Assistant Commissioner Imran Jaffer was shot dead by his cousins in his hometown of Bara Langrana on Sunday, police have revealed.

The spokesperson for the Chiniot district police officer (DPO) said that Jaffer engaged in a fight with his cousins (sons of his paternal uncle) on his visit to his house in his hometown.

With the fight intensifying, the cousins opened fire at Jaffer which killed him on the spot, he said.

The spokesperson further stated that an investigation has been launched into the matter, while the body has been shifted to THQ Hospital Bhawana for medico-legal formalities.

Meanwhile, the Punjab inspector general of police took notice of the matter and sought a report from Faisalabad regional police officer.

He also directed the Chiniot DPO to reach the place of the incident immediately and arrest the suspects to further the legal action in this regard.