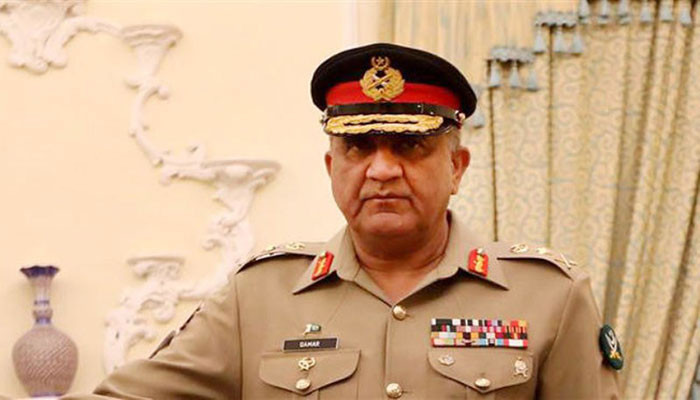 He was talking to members of the US Senate armed services and intelligence committees, headed by Senator Angus King, who called on him on Saturday. The delegation also included Senator Richard Burr, Senator John Cornyn and Senator Ben Sasse. Ms Angela Aggeler, US Charge d’ Affaires to Pakistan, accompanied the delegation. During the meeting, matters of mutual interest, current security situation in Afghanistan and bilateral cooperation in various fields were discussed.

The COAS also reiterated the urgency for global convergence on Afghanistan to avoid looming humanitarian crisis and need for coordinated efforts for economic uplift of the Afghan people.

He thanked the senators for their efforts in forging mutual understanding of geopolitical and security situation in view of challenges ahead. The visiting senators appreciated Pakistan’s role in Afghan situation, special efforts for border management, role in regional stability and pledged to play their part for furthering diplomatic cooperation with Pakistan at all levels.