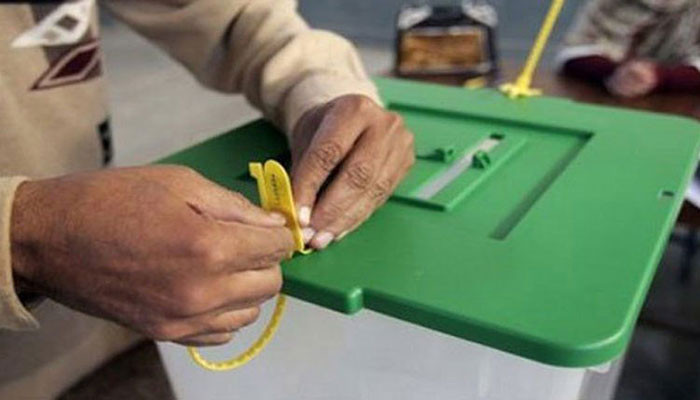 “Like other districts, we will take part in the Local Body elections in Multan and South Punjab,” the JUI(F) decided in a meeting on Saturday.

“The KP people have rejected the PTI government and substantiated rigging in 2018 elections by winning the local elections under the leadership of Maulana Fazlur Rehman,” JUI leaders said in a meeting of the District Working Committee.

Maulana Ayaz-ul-Haq Qasmi said the party would capture more seats in Multan and other districts.