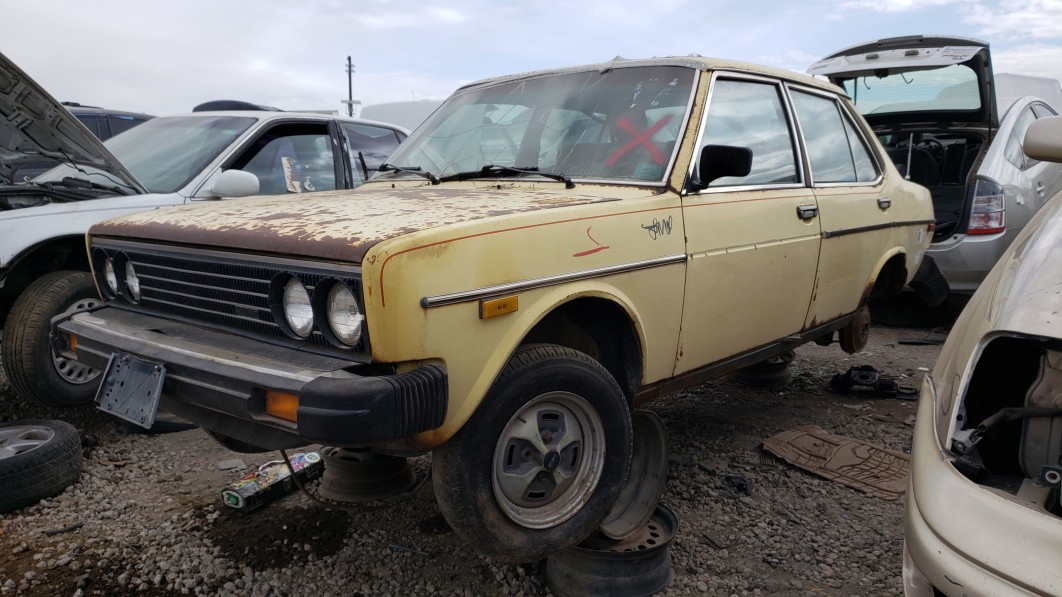 Ever since I started spending too much time crawling around in junkyards, about 40 years ago, one thing has been constant: a steady supply of Fiat 124 Sport Spiders and X1/9s scattered among the dullsville econoboxes. These cars were shinier in the early 1980s, but they remain just about as easy to find today in your local Ewe Pullet. Of course, the current generation of Fiat 500 has been with us for a decade and so the days of shiny junkyard Fiats have returned for us. But what about the other Fiat models sold here prior to the company’s departure from our shores in 1982? I’ve found the occasional discarded 128 and even a couple of 850s, but the rear-wheel-drive Fiat sedans of the 1970s and 1980s have become all but extinct. I’m not expecting to find a junkyard 130, ever, but this year I have managed to spot a pair of 131s (which were badged as Bravas during their last couple of years in North America). Here’s one of those cars, now residing in a Denver yard. 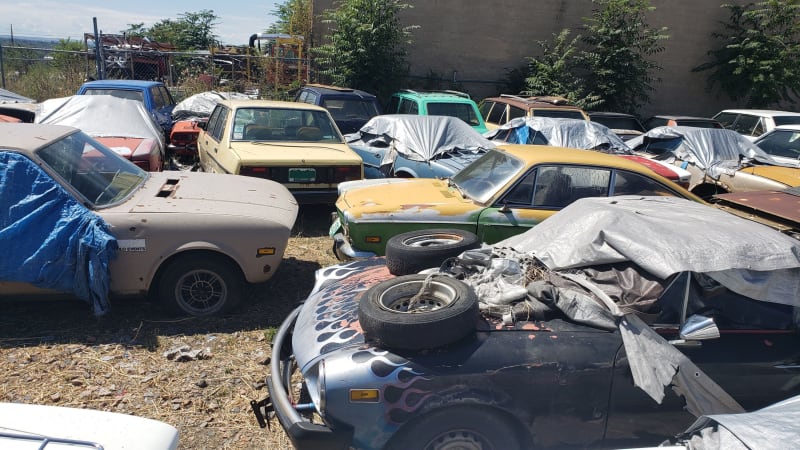 Unusually in the case of a Junkyard Gem, I know something about this Brava’s history. Back in 2019, the owner of a beloved Fiat repair shop passed away and all 75 Fiats (plus some Alfa Romeos and Lancias) in the shop’s storage yard went up for auction, cheap. I did my best to spread the word about these cars, and some got rescued. You can see our subject in this photo above, awaiting its new home. 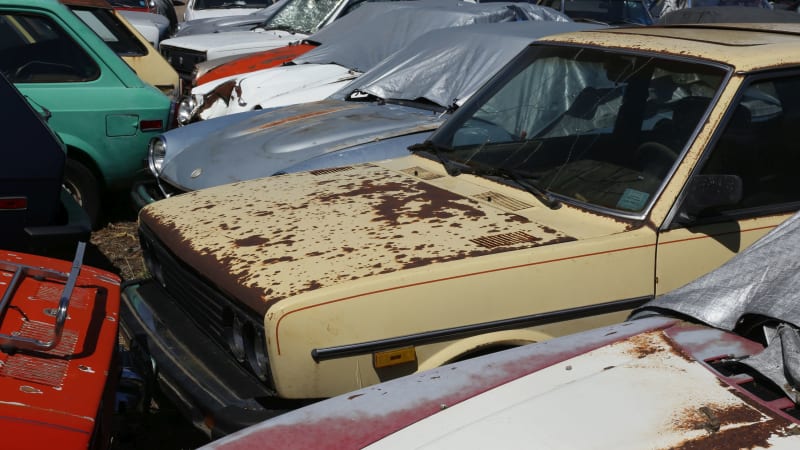 It had a lot of surface rust from sitting outside for decades, but not a lot of genuinely alarming corrosion. Along with a white ’79 Brava sedan nearby, it was purchased for a couple of hundred bucks— at most— and towed out of there. 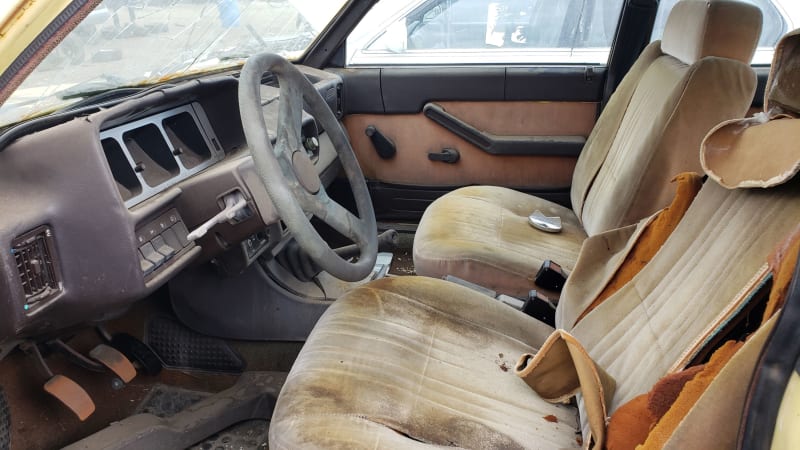 Perhaps the buyer or buyers of those two Bravas planned to flip them for a profit, or maybe the intent was to fix them up and drive them. Two years later, both are parked in the same boneyard just north of downtown Denver. I’m guessing that everybody in Front Range Colorado who wanted an old Fiat sedan already has a half-dozen, and the 20-hour tow to places like Chicago or San Francisco is just too daunting for Fiat fanatics in those places to come here and buy a car. 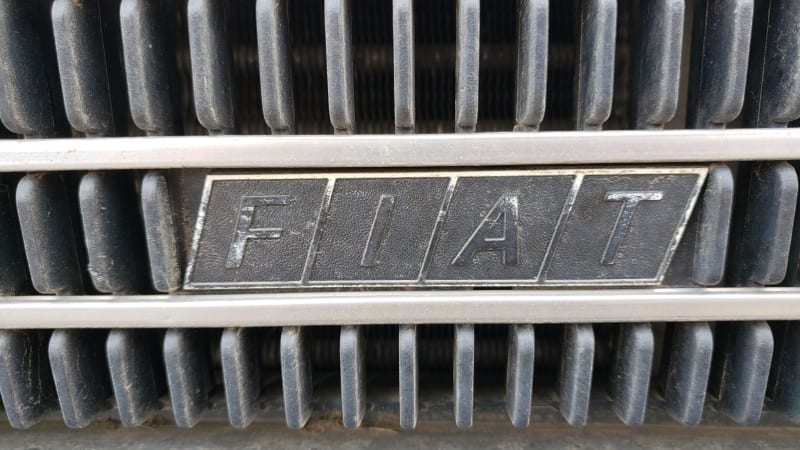 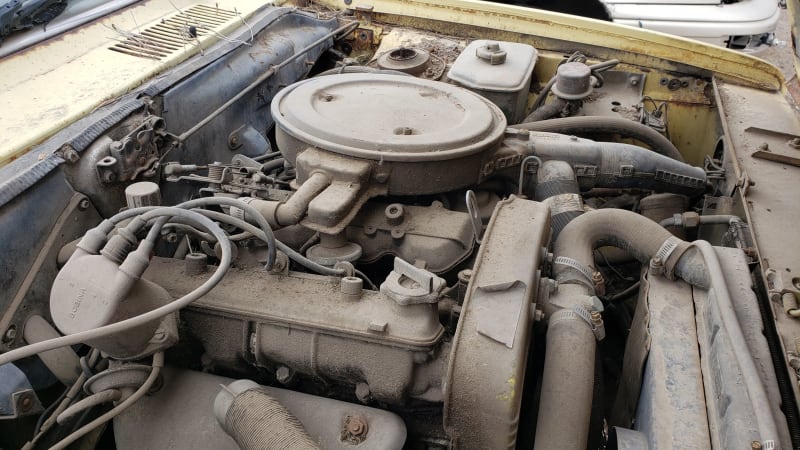 Speaking of power, this car had… some. The 2.0-liter Fiat Twin Cam sounded wonderful but it had just 86 horses in 1979. The 320i made 110 horsepower that year, while the 810 had a Z-Car’s straight-six and 120 horses. Still, the Brava’s excellent handling compensated for its lackluster performance at the drag strip. 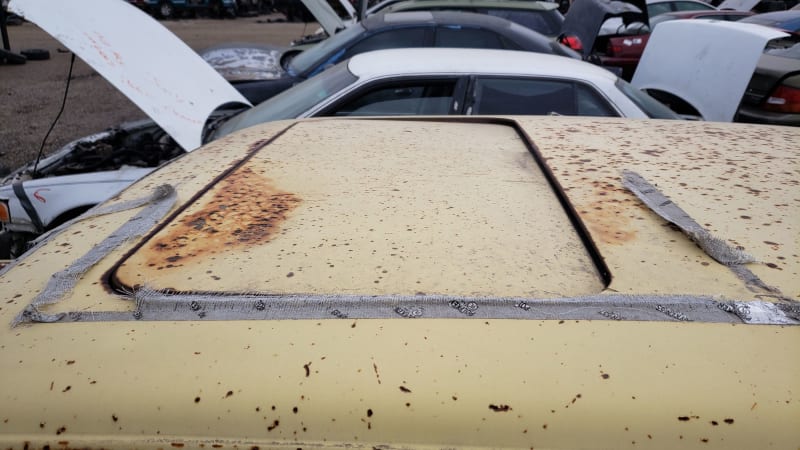 If you wanted to be cool in 1979, your car needed a sunroof. That meant leaks, but so what? 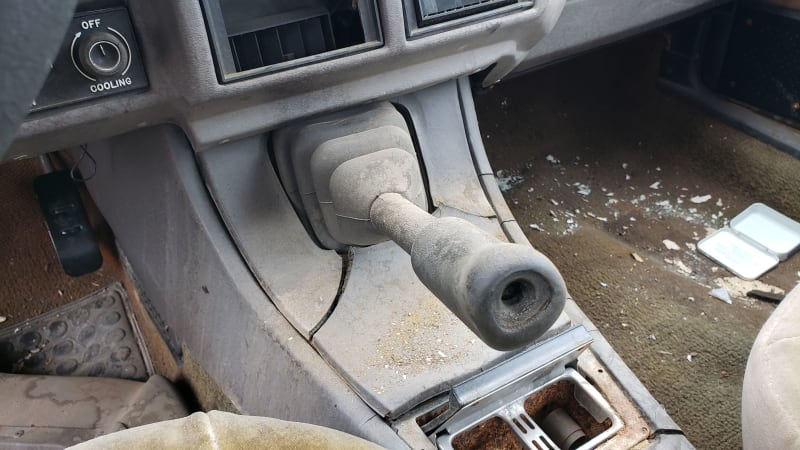 Five-speed manuals were still somewhat unusual in the late 1970s (the four-on-the-floor was the base manual in most US-market cars at that point), and the Brava had one. A GM three-speed automatic was available as well, but you could get that in a new Chevy Nova at about half the cost of a Brava (with a V8 engine while you were at it). 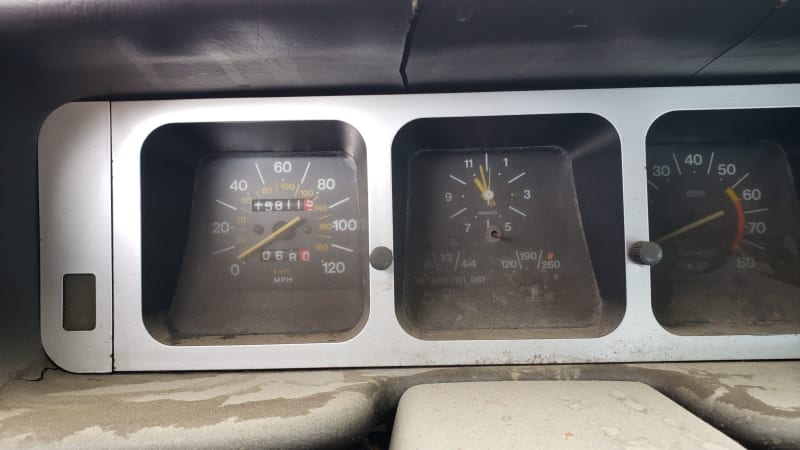 Rare, but not valuable. Next stop: The Crusher.