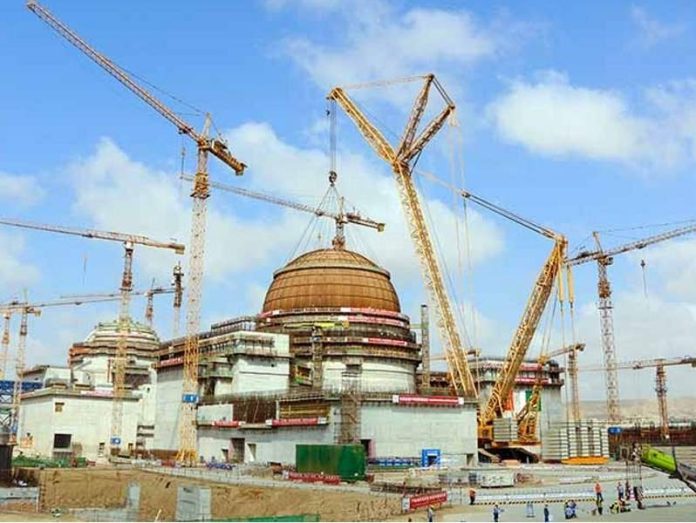 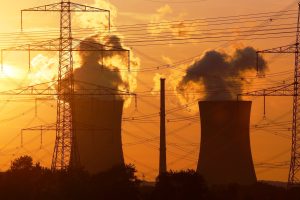 The seventh nuclear power plant, formally known as K-3, is expected to achieve a Commercial Operation Date (COD) by March 2022.
According to sources familiar with the matter, after the commissioning of K-3 and decommissioning of K-1, the total installed capacity of six nuclear power plants would reach 3,620MW.
The power plant being set up in Karachi is in the final stages of commissioning. The plant is likely to begin commercial operation by next month after the completion of operational and safety tests.
With the induction of K-2 and K-3 into the national grid, the share of nuclear power in the energy mix would exceed 10 percent.
Upon receiving a formal fuel load permit from the Pakistan Nuclear Regulatory Authority (PNRA), the authorities concerned had completed loading fuel to the nuclear power plant earlier.
A new era in the nuclear power development program of Pakistan had commenced with the signing of the ‘Agreement for Cooperation in Peaceful Uses of Nuclear Energy’ between the governments of China and Pakistan in 1986.
The contract for the construction of units (K-2 and K-3) was signed on February 18, 2013. These nuclear plants near Karachi have a generation capacity of 1100 megawatts each.
Despite the prevailing Covid-19 pandemic, construction work continued on both K-2 and K-3. It is pertinent to note that K-2 had successfully started commercial operations on May 21, 2021.