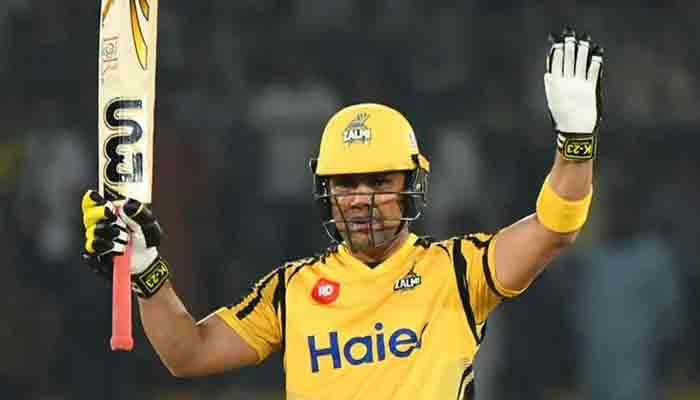 PESHAWAR: Pakistani cricketer Kamran Akmal has decided to take back his decision to withdraw from the Pakistan Super League’s seventh edition after discussions with Peshawar Zalmi’s coach and director Mohammad Akram.

The cricketer had expressed unhappiness at being picked by the PSL franchise in the Silver category of the upcoming season and as a mark of protest had announced he does not wish to be part of the tournament this time.

In a conversation on his YouTube channel “Catch and bat with Kamran Akmal”, the cricketer had said: “Perhaps the team has no use for me anymore and the PSL would do better to give a chance to younger players rather than pick me in the Silver category”.

The batter was also unhappy with PCB Chairman Ramiz Raja who had criticised Akmal’s decision.

Peshawar Zalmi management held a meeting with the cricketer to address his concerns after which he withdrew his decision.

Mohammad Akram said that Kamran Akmal has always been their key player and will be part of Peshawar Zalmi in the seventh edition of PSL.

According to sources, Kamran Akmal said that Peshawar Zalmi is my family.