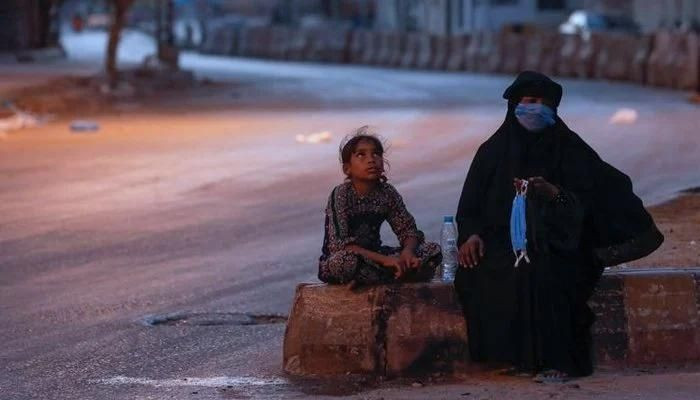 Karachi recorded the coldest night of the year Friday as the minimum temperature dropped to 9°C, said the Pakistan Meteorological Department (PMD).

Cold and dry weather is likely to persist in the metropolis for the next 24 hours, with the temperature expected to stay in the 8-10°C range, said the PMD.

Meanwhile, light winds will blow from the northeast at 11 kilometres per hour as the weather pattern shifts.

The sky will remain partly cloudy and the possibilities of winter rain and precipitation have nearly disappeared as cold winds intensify.

The coldest place in the country during the last 24 hours was Skardu, reporting a minimum temperature of -15°C, followed by Quetta with -8°C,-9°C in Kalat,-5°C in Malam Jabba and Skardu, and -4°C in Abbottabad and Dir.

In Islamabad, the minimum temperature recorded  was -1°C, while Lahore reported an 11°C temperature.