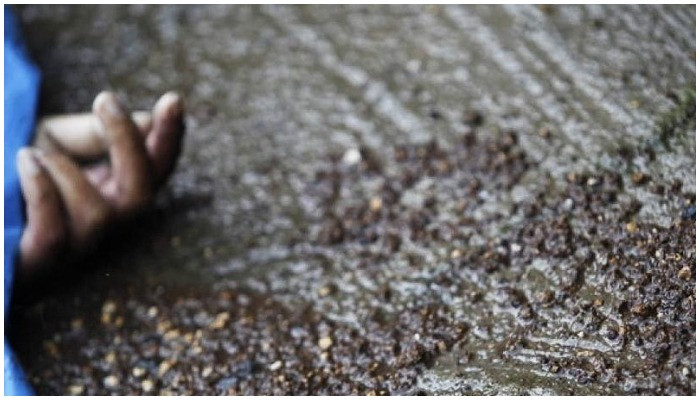 KARACHI: The police arrested a man for murdering a woman with a sharp weapon from the New Karachi area on December 14, Geo News reported Saturday.

The police also recovered the murder weapon from the accused. The accused was identified as Ghazanfar. The victim, a 25-year-old woman, Saba, was killed with a knife in broad daylight.

According to a statement recorded by the police, the accused murdered the woman out of jealousy. The accused claimed to have killed Saba as she had started a welfare society in the area to help people and she was praised by the residents which he did not like.

The police further stated that Saba was murdered with a sharp weapon on her way to court.