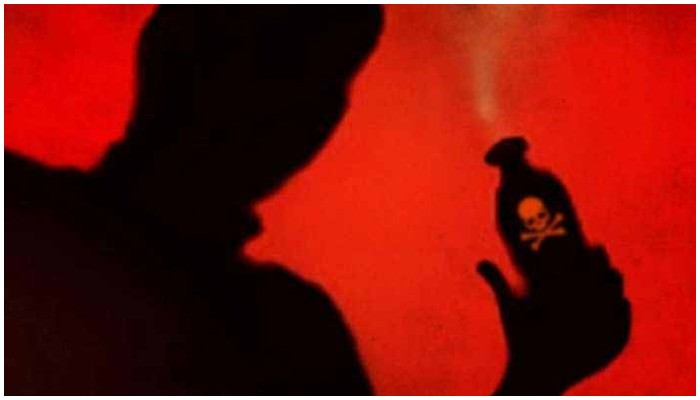 KARACHI: A man threw acid on his cousin after she refused his marriage proposal in Karachi’s Akhtar Colony, Geo News reported Friday.

The acid attack victim is a 29-year-old divorcee and mother of two children. She was shifted to Dr Ruth Pfau Civil Hospital’s burns ward.

According to initial reports, doctors said 40% of her body had been burnt.

Police said that the suspect, Shehzad, had brought his parents to the woman’s house to present a proposal for marriage, which ended up with him attacking the woman with acid when she refused to accept his offer.

They said that a case has been registered against Shehzad on behalf of the victim’s father. Raids are being carried out to arrest the suspect.